KARACHI: Outstanding loans to private-sector businesses grew 8.7 per cent or Rs344.8 billion in the first eight months of 2017-18 to Rs4.3 trillion at the end of February, the Economic Survey released on Thursday showed.

The corresponding increase in the same months of 2016-17 was Rs301 billion or 9 per cent, it showed.

Credit to private-sector businesses forms the largest chunk in overall credit to the private sector, which includes personal and other kinds of loans. Overall credit grew 8.2 per cent in July-February against 8.9 per cent a year ago.

According to the government, favourable macroeconomic indicators, accommodative monetary policy and a historically low policy rate remained instrumental in the expansion of the private-sector credit cycle.

The increase in loans obtained by private-sector businesses came from all major sectors, such as the electricity, gas and water supply segment, which went up 16 per cent, commerce and trade 10.8 per cent, mining and quarrying 10.2 per cent and manufacturing 9 per cent.

Within manufacturing, credit to the textile sector grew 17.8 per cent while that to the transport, storage and communications went up 6.2 per cent.

Private businesses preferred to borrow for working capital, liquidity that is used in day-to-day operations than long-term or fixed investment, data revealed.

Credit demand for fixed investment remained limited to Rs147.9 billion against Rs158 billion in the comparable period of last year. But credit disbursement for working capital increased to Rs151.5 billion from Rs92.9 billion a year ago.

According to the survey, credit demand for fixed investment remained lower than last year’s due to the maturing of investment projects in power, construction and cement sectors, which contained additional credit demand.

Home loans registered a considerable growth of 20.9 per cent and stood at Rs12.7 billion in July-February against 13.4 per cent increase during the comparable period of last year.

House building finance witnessed a significant growth because of banks that diversified their portfolios in favour of high-yielding assets.

Auto financing observed the highest share in consumer loans in the eight-month period. It increased to Rs31.1 billion or 20.7 per cent compared to Rs23.5 billion or 21 per cent last year. Auto financing grew due to prudent monetary policy and low policy rate, which contributed significantly to higher car sales.

Personal loans registered a net retirement of Rs1.6 billion during the first eight months of the current fiscal year against the net expansion of Rs8.2 billion in the comparable period a year ago. 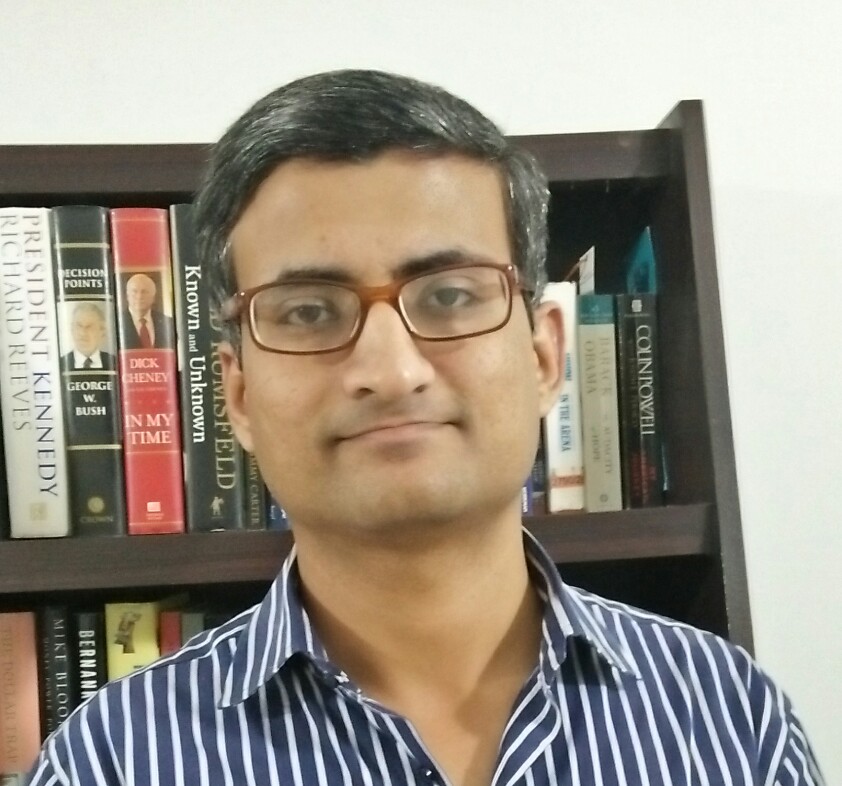 Roosevelt Hotel to be leased as PC initiates redevelopment

SBP appeases the IMF by removing restrictions on imports

Why are cars better and cheaper across the border? | Profit...

December 27, 2022
Cars in India pack more features, are the latest model and, to really twist the knife, are cheaper than in Pakistan. There are a...

Pak-Uzbek PTA to be signed by end of Jan’23