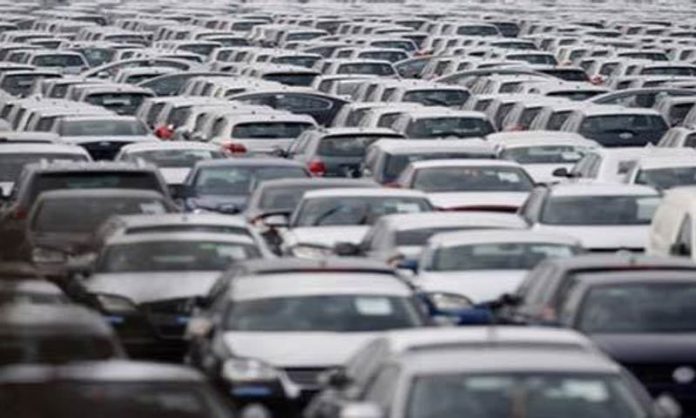 ISLAMABAD: Pakistan Automotive Manufacturers Association (PAMA) has appealed to immediately review the dissolution of the Engineering Development Board (EDB) or announce a successor mechanism/organisation to take over the existing day to day affairs seamlessly.

In a letter written to Prime Minister of Pakistan Shahid Khaqan Abbasi, PAMA stated that the Cabinet’s decision to dissolve the Engineering Development Board will create a vacuum as there is no mention of any successor organisation or mechanism to look after the ongoing affairs.

“It has been the EDB, an arm of the Ministry of Industries, that provided support to the auto industry’s operations and also controlled and regulated the growth of auto industry since the early nineties,” said PAMA DG Abdul Waheed.

“Whilst there have been critics and some deserved criticism, the EDB has also successfully developed sound procedural and legal framework for the growth of the industry and generally played a positive role,” he said adding that the human resource and specific technical know-how has helped to create a framework and policies that enabled both the local and international investors to grow indigenously.

It would be pertinent to mention that this is the fifth consecutive year that the Auto Industry, comprising OEMs and Part Manufacturers, has grown in double digits, improving its position from sixth to third in the large-scale manufacturing sector. The cumulative contribution to the National Exchequer stands over Rs120 billion, second only to the petroleum sector.

As the demand for local automobiles is growing, there has been significant interest from several new players to enter the sector. The favourable response to the government’s new entrant policy has also attracted big names from both the East and the West. Some have already started constructing factories whilst others are in the process of selecting dealerships. The existing players are also ramping up their capacities with most sectors – cars, tractors, truck/bus and two/three wheelers – in different stages of expansion.

“Until EDB’s dissolution is passed by the relevant authorities and/or a new body/mechanism is announced, the Ministry of Industries must itself step in as it is imperative to continue the function and activities of the EDB in one form or another,” said DG PAMA adding that no announcement, communication or legal cover will significantly shake confidence just as the interim government is about to step in.

“Who and how the activities will continue to be carried out must therefore be addressed, shared and communicated in a responsible manner to avoid embarrassment and undue harassment and the final solution or body to look after the affairs of the auto industry must kindly have the input and consent of all the stakeholders of the local industry,” PAMA DG concluded.