Basir Shamsie to helm JS Bank as President and CEO 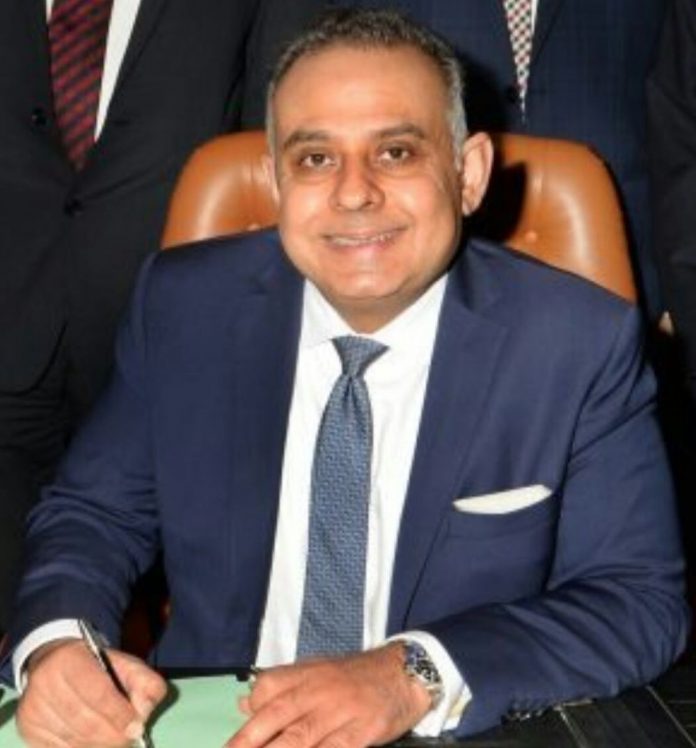 LAHORE: JS Bank’s board of directors have appointed Basir Shamsie as the new President and CEO of the bank replacing the former CEO Khalid Imran read a notification issued here on Tuesday.

Basir Shamsie joined JS Group in 1994 and prior to being appointed as the new CEO, he served as JS Bank’s Deputy CEO while holding the office of Group Head Treasury, Investment Banking and Financial Institutions, and Senior Executive Vice President (SEVP).

At JS Bank, in addition to his Group Head functions, he is responsible to head various committees and new business initiatives. He has also served on JS Bank’s founding Board of Directors for 5 years till 2012, prior to which he served on the Board of JS Global Capital Limited as Chairman. Later in the year 2016, he joined JS Investments Limited as a member of Board of Directors.

Shamsie is a debt markets specialist and has closed over 60 debt capital market transactions, many of which have been landmark for Pakistan, such as the first commercial paper, first floating rate instrument, first perpetual bond, first bank subordinated debt, first 10-year corporate bond, and the first local Sukuk bond worth Rs8 billion for Water and Power Development Authority (WAPDA). Before joining JS Group, he worked in the Finance function at Upjohn Pakistan.

Shamsie holds a Bachelors’ Degree in Business Administration and Management from University of Texas, Austin. He is also a graduate of the Programme for Leadership Development from Harvard Business School.