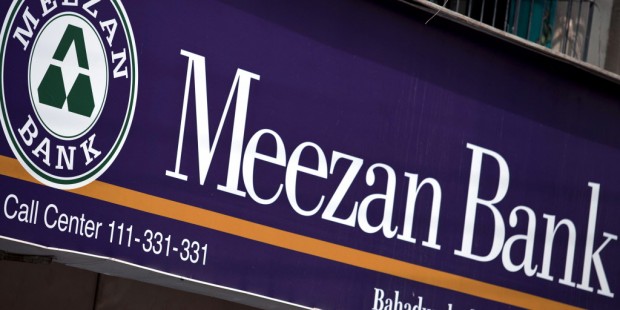 Noor Financial said in a statement the foreign financial firm, which it did not identify, wants to purchase 9.59 percent of Meezan Bank’s capital.

Noor Financial owns 49.1 percent of Meezan Bank, according to the bank’s last annual report. The stake is worth about $330 million based on Meezan’s market capitalisation.

In a notification sent to the bourse on Wednesday by Meezan Bank Limited said “Noor Financial Investment Company (currently owning 522,033,439 ordinary shares in Meezan (representing approximately 49,11% of the issued and paid up capital of Meezan)) (“Noor Shares”) is in preliminary non-binding discussions with foreign institutional investors for a proposed divestment of 101,900,000 ordinary shares in Meezan, constituting a total of 9.59% of the total issued and paid up capital of Meezan (“Sale Shares”) on such terms and conditions as may be mutually agreed between the Parties (“Proposed Transaction”). In this regard, Noor has requested Meezan to approach the State Bank of Pakistan for the unblocking of the Sale Shares to enable Noor to consummate the proposed transaction.”