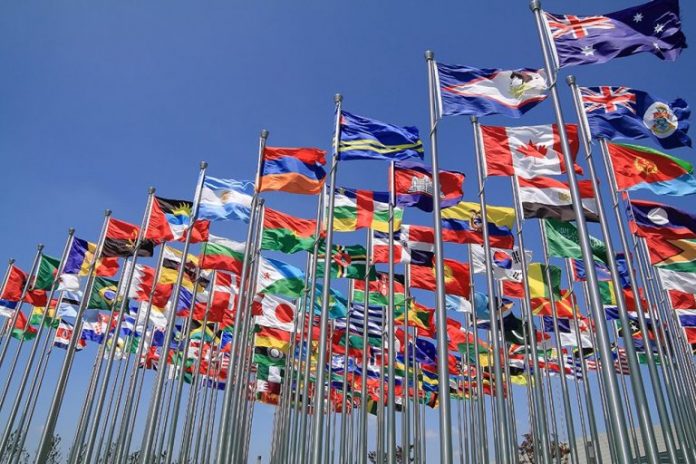 ISLAMABAD: In a major victory for Pakistan, the supreme dispute settlement body of the World Trade Organization (WTO) upheld the appeal of the European Union (EU) in the Polyethylene Terephthalate (PET) countervailing duty case in Geneva on Wednesday.

According to a report in The News, a three-member bench rejected the appeal of the European Union and upheld the decision of the WTO panel which ruled in Pakistan’s favour on July 6th, 2017.

The supreme dispute settlement body upheld the WTO panel decision which had determined measures taken by European Union on the export of PET- a chemical used to manufacture mineral water bottles were in contravention of WTO rules and regulations.

As per the panel of WTO adjudicators, the measures applied by the EU on Pakistani PET were contradictory with the Subsidies and Countervailing Measures Agreement (SCM) of the WTO.

EU had filed an appeal against the original decision.

The World Trade Organization (WTO) had decided in Pakistan’s favour in July last year and held measures adopted by the European Commission on the export of PET (Polyethylene Terephthalate a chemical used in the making of mineral water bottles) against WTO law and rules.

The WTO categorically ruled that measures applied by European Commission on Pakistani PET were inconsistent with the Subsidies and Countervailing Measures Agreement (SCM) of the WTO.

This was considered a big diplomatic success of Pakistan at the multilateral forum in Geneva by trade experts. The report of the WTO adjudicating panel was released in Geneva.

The European Union way back in 2010 had imposed a crippling countervailing duty on Pakistan’s PET. As per conservative estimates, the unfair trade protection measures imposed by EU seven years ago caused a loss of approximately 300 million Euros to Pakistan’s nascent chemical industry.

Pakistan had filed a case of unfair trade practices in March 2015, against the 28-country European Commission.

International trade law experts had termed it as a success of the present government’s economic diplomacy, which would have far-reaching effects in protecting Pakistan’s exports globally.