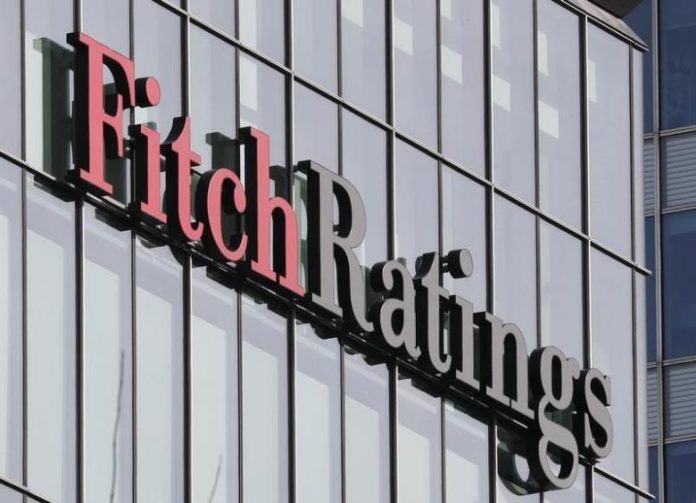 ISLAMABAD: The Fitch Ratings has appreciated the steps taken by the government of Pakistan in recent months to ease the pressure on external account situation, noting that the economic growth has been robust over the past year, and was further expected to expand by 5.5 per cent in FY18.

In a brief analysis report, the agency has highlighted issues pertaining to foreign exchange and the current account deficit as factors likely to adversely impact the external account.

The rating agency has positively viewed the 13 per cent depreciation of Rupee and enhancement in interest rate by 75 basis points since January 2018 to curtail aggregate demand. The exchange rate flexibility is also expected to contribute towards containing the current account deficit.

The agency has attributed the rise in imports to high oil prices and strong household demand and also acknowledged the rise in exports. Fitch was of the view that quick action from the newly elected government would be required to overcome external sector difficulties.

The government is fully aware of the challenges facing its external account and short to medium term remedial measures are already being put in place.

With exports picking up, about 13 per cent increase in July-May period, and China Pakistan Economic Corridor (CPEC) linked imports declining, the current account deficit was expected to peak this year and reduce in the coming years.

Remittances have also rebounded with an increase of 3 per cent respectively during FY18. The government has also successfully decelerated the import bill through the imposition of regulatory duties on non-essential and luxury items, it said, adding the recently announced Amnesty Scheme was bringing in additional inflows.

The country has sufficient foreign exchange reserves to meet its obligations on account of external debt repayments.

The government is fully committed to maintaining sound policies with the aim of sustaining macroeconomic stability and accelerating economic growth.

The growth trajectory achieved over recent years is a testimony to the success of the government’s reforms agenda.

Heavy investments in the energy and infrastructure sectors under the CPEC, keeping inflationary pressure to levels below 4 per cent, achieving fiscal discipline and introducing greater transparency are some of the highlights of Pakistan’s economy.

The government is, therefore, confident of the long-term outlook of its external as well as financial sectors, it added.