Due to the high cost of doing business, inadequate supply of raw cotton - almost 140 textile mills have already closed their operations in Pakistan. 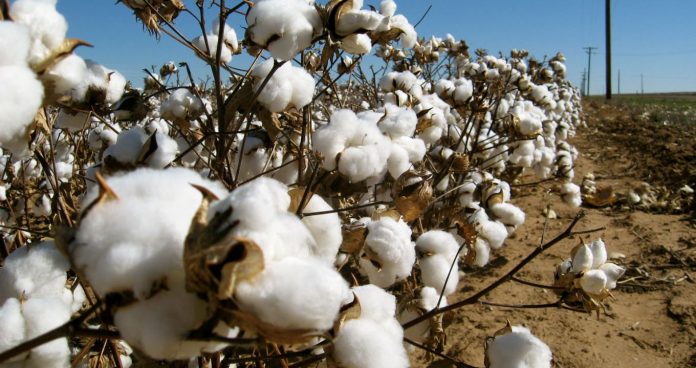 KARACHI: The All Pakistan Textile Mills Association (APTMA) Senior Vice Chairman, Zahid Mazhar, while commenting on the issuance of SRO 847(I)/2018 dated 4 July 2018 rescinding the exemption of Customs Duty, Additional Customs Duty and Sales Tax granted by SRO 48(I)/2018 dated January 8, 2018 at 3 per cent, 1 per cent and 5 per cent respectively, and the re-imposing of customs duty and additional customs duty at 3 per cent and 2 per cent on the import of cotton with effect from July 15, 2018 said that this is the last nail in the coffin for the ailing textile industry.

He said that firstly, the area under cotton cultivation has witnessed a decline over the last few years since a high percentage of cotton growers have shifted to sugar cane. Secondly, the crop of cotton has declined due to the lowest yield of cotton farming achieved specially in Punjab which needs to be addressed on an urgent basis. Moreover, as per Pakistan Central Cotton Committee’s report this year, about 48 per cent of the area where cotton was to be cultivated in Sindh was missed due to scarcity and poor management of water, he added. He reminded that four years ago, the country had achieved the highest cotton crop of 14.87 million bales. He further said that due to the imposition of customs duty and sales tax on import of raw cotton, import of finished cotton yarn has witnessed a 500 per cent increase in 2016-17 as compared to 2011-12. So this policy, instead of supporting manufacturing of cotton yarns in Pakistan is rather helping the yarn manufacturing industry of other countries competing with us.

He said that due to the high cost of doing business and inadequate supply of raw cotton almost 140 textile mills have already closed their operations resulting in a loss of one million jobs. Furthermore, around 75 to 80 mills are on the verge of closure which will add another 0.5 million to the unemployment figure. He pointed out that due to the closure of about 140 mills and the mills operating below capacity, Pakistan’s textile export is suffering a loss of more than $4 billion per annum which could have been a vital contribution in addressing the problem of the high trade deficit.

Zahid Mazhar said that the trade deficit for the fiscal year 2017-18 is an all-time high at $36 billion, imports at $60 billion while exports at around $23.5 billion. He further said that the current account deficit for the year 2017-18 is at an all-time high at $18 billion. In addition to the above, the government has to pay $38.224 billion and Rs15.883 trillion against external and domestic public debt respectively including principal amount and interest in the next seven years.

He added that the cotton crop of the country is far behind the consumption requirement of 15 million bales, for the third consecutive year, as a result, the industry is compelled to import cotton from other countries to meet its annual consumption requirements. He demanded the caretaker government save the export oriented textile industry and the economy of Pakistan from disaster by immediately withdrawing the imposition of customs duty and additional customs duty on the import of cotton. He further demanded the government to make serious efforts in increasing the size of the annual cotton crop to 20 million bales following the example of India. This on the one hand will boost the income of the farmers, and on the other hand, reduce the input costs of all the segments of the textile economy which will facilitate high growth of exports.