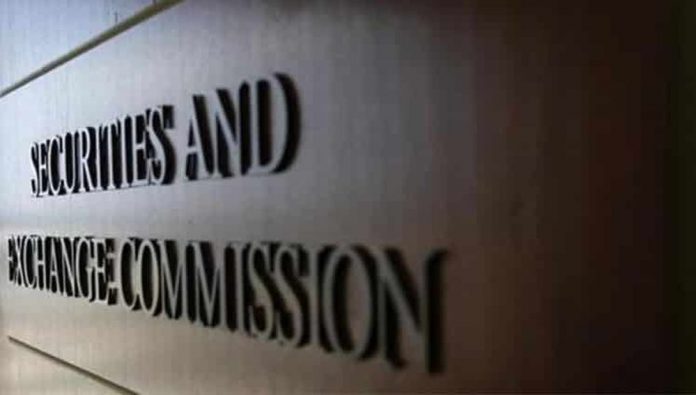 No meeting has been held at the commission for last three weeks which is why around 50 agenda items pertaining to enforcement actions, amendments in regulations for reforms and human resource matters are pending for approval.

SECP has circulated a decision that a commission meeting is mandatory at least once a week, however, there has not been a single meeting since July 10.

According to an insider on condition of anonymity, the chairman is taking all decision solely by his own without meeting or even constituting the concerned commissioner. “A very important three year plan for capital market development was submitted to the Finance Minister (FM) without bringing it to the commission or even consulting the commissioner SMD”, the plan was recently discussed in a meeting chaired by FM where all other stakeholders were present, insiders further added that since the chairman got it prepared from the junior officer who joined him in this meeting, reportedly chairman did not speak a single word in this meeting and all participation was from junior officers.

Moreover, SECP chairman has not spoken to any commissioner since the last three weeks. He directly interacts with junior officers in total disregard of the institution and the system.

The government had appointed shaukat Hussain as chairman SECP in the first week of May this year.

PMLN government in last five years kept the policy to appoint junior officers on high positions in every department to get their desired benefits and the appointment of SECP chairman was an example of such a policy.

It is worth mentioning here that an advocate of the Supreme Court of Pakistan had also requested NAB Chairman Javed Iqbal to order an inquiry into the appointment of Abbasi as the SECP chairman, claiming that “the appointment was based on favouritism and nepotism”.

The applicant claimed that the last Pakistan Muslim League-Nawaz (PML-N) government’s decision to install Abbasi at the top in the SECP was also in violation of transparency and level playing field and deviation from the rules settled by the Supreme Court of Pakistan in its 2013 judgment.

Pakistan Today approached the spokesperson of SECP for comments regarding tussle between the Chairman and senior officials but no answer was received till filing of story.