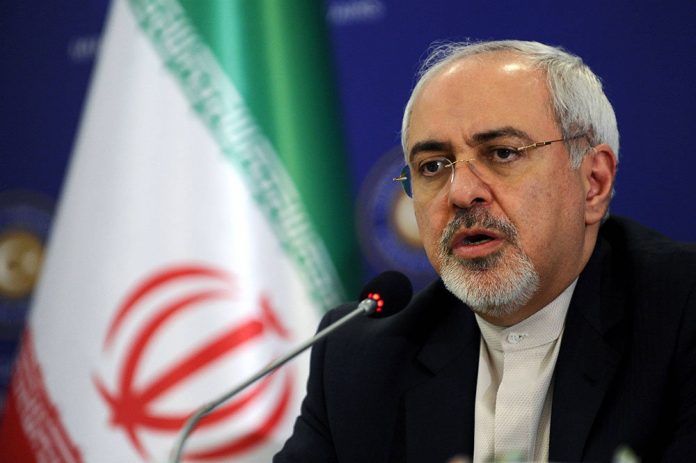 LAHORE: The Foreign Minister of Iran Jawad Zarif called on the Federal Minister for Finance, Revenue and Economic Affairs Asad Umar this afternoon.

The Minister greeted the guest and extended his warm wishes for the people of Iran and said that he hopes that the relations between the two Islamic and brotherly countries will strengthen further and there will be more chances for trade and energy cooperation between the two countries.

The Iranian Minister extended his felicitations to the Minister on assuming his new responsibilities and conveyed the best wishes for the new government. The Iranian Foreign Minister appreciated the warm welcome given to him by the Pakistani Government.
The Finance Minister thanked the Iranian Minister and stated that the Ministry of Finance will continue to support his efforts for further strengthening of brotherly relations between the two countries.