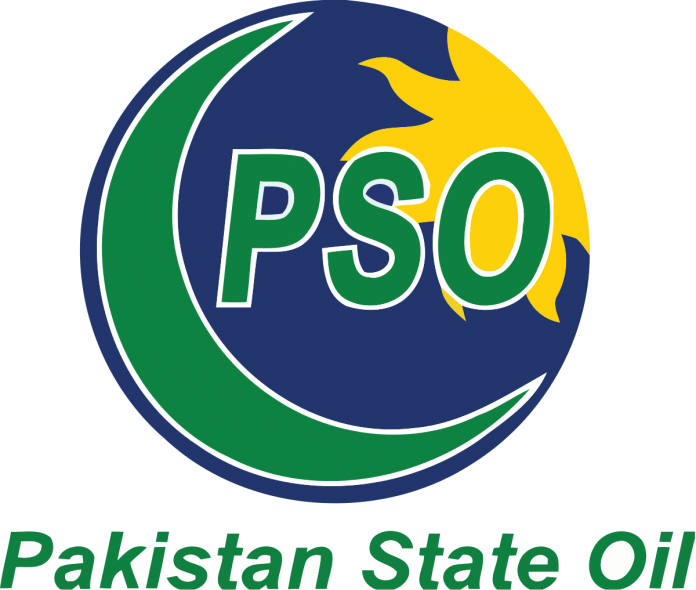 The Government of Pakistan has appointed Jahangir Ali Shah as acting Managing Director, Pakistan State Oil (PSO) – a notification to this effect has been issued, said sources.

Jahangir Ali Shah has been given the charge as acting MD for a period of 90 days. Previously, he was working as PSO’s Deputy Managing Director.

According to sources, the contract of Imranul Haq expired on 31 August.

PSO had earlier come under fire when rumours started circulating about the alleged plans of PSO’s senior management to flee the country in view of an impending LNG-related probe.

PSO then made it clear that the company’s senior management, including the MD and CEO, were very much in Pakistan and performing their day-to-day duties.