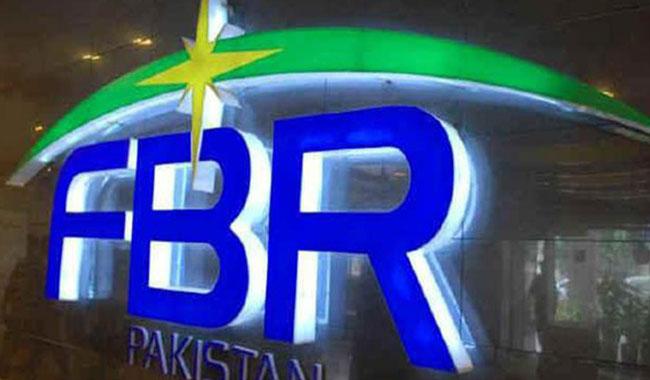 ISLAMABAD: The Federal Board of Revenue (FBR) officers adopted a resolution on Sunday, vowing to extend full and unconditional support to the new government in successful completion of its reform agenda that aimed at broadening the tax base and achieving the revenue target of Rs8 trillion over the next few years.

The resolution was adopted unanimously at a meeting of the Inland Revenue Service Officers Association (IRSOA) held at the Islamabad Club. The meeting was attended by a large number of officers of FBR’s Inland Revenue Service as well as officers from field formations. During the meeting, it was decided to hold IRSOA elections at the earliest so as to elect service representatives with fresh mandate.

In a separate resolution, the participants categorically emphasized and urged the government to accord due representation to IRS – by far the largest civil service cadre, in the Civil Services Reform Commission for the larger interest of civil service and for better and prosperous future of the country.

The meeting ended with an imposing resolve that only “a stronger FBR would lead to a stronger Pakistan”.

The participating officers also discussed the problems and challenges facing the service, particularly in the lower rungs. The officials resolved to increase interaction between senior and junior officers as well as between the head office and the field formations in the length and breadth of the country.