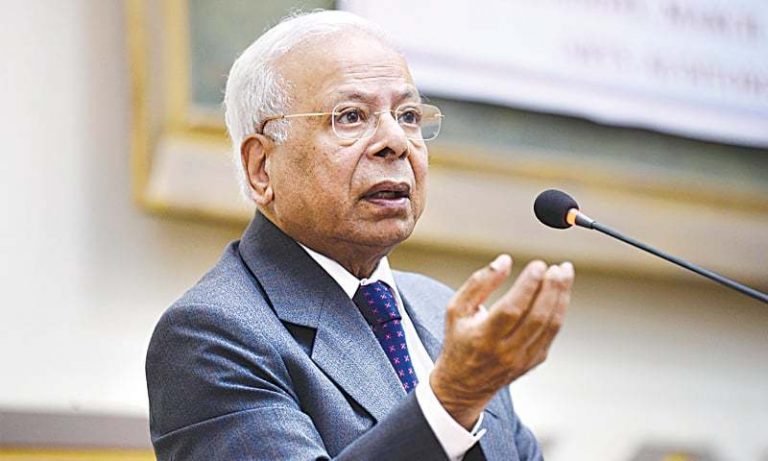 He said this while chairing a briefing on Ministry of Information Technology and Telecommunication at Prime Minister’s Office. On e-governance and introducing paper-less culture in offices, the prime minister, while taking ownership of the e-office initiative, said his office would take the lead towards e-offices to be followed by all the ministries.

He tasked Dr Ishrat Hussain to formulate a comprehensive roadmap with delineated timelines to ensure transformation towards paperless culture in all ministries and departments of the federal government.

In this context, the prime minister said he would soon chair the meeting of Digitization Transformation Committee which could never take place since its formation.

The prime minister was briefed about the mandate of the ministry, the role of various attached departments and organisations, the existing outlook of IT & telecom sector in the country and its contribution along with ways and means to capitalize the huge potential existing in the IT sector.

IT secretary also highlighted various milestones achieved by the ministry since its inception.

Discussing the issues faced by young entrepreneurs in the IT sector, the prime minister directed finance minister for devising a mechanism to streamline and facilitate IT experts in payments for their expertise.

Keeping in view the issues related to the telecom sector and license renewals, it was decided that a committee would be constituted in consultation with the finance and IT ministers. The finance minister will chair the committee.