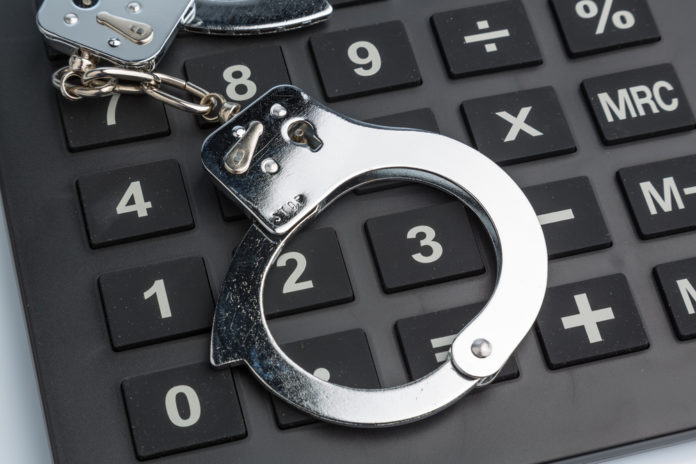 ISLAMABAD: The government effort to widen the tax net could be undermined as the notices issued to around 340 potential tax evaders has been done without carrying proper screening of cases and not authorizing the appropriate directorate.

These notices have been forwarded and issued by the Directorate General of Broadening of Tax Base wing of the Federal Board of Revenue (FBR), reports Express Tribune.

However, officials say the aforementioned wing has a presence in only three cities and its authority restricted to unregistered persons.

Currently, there are over three million registered individuals who aren’t filing their tax returns, which means the wing cannot take any action on them.

The operations wing of the FBR is responsible for proceeding against these registered individuals, however, its workforce is concerned with attaining the monthly revenue collection targets.

A big percentage of the identified high net worth individuals belong to areas that don’t fall under the purview of the federal government’s tax jurisdictions.

As an example, out of 220 identified cases chosen for forwarding notices in the second badge, around 75 live in Azad Jammu and Kashmir and in tax exempted federally and provincial administrated tribal areas.

The tax regulator on Monday was unable to tell the Finance Minister Asad Umar regarding these operational hiccups during his first visit to the FBR headquarters.

At the start of October, the tax regulator initiated civil proceedings by sending tax notices to tax evaders under Section 114 (4) and 116 of the Income Tax Ordinance.

According to the FBR, these individuals had acquired properties over Rs20 million or cars above 1,800cc and above or received a rent of Rs10 million or more per annum.

From these 340 identified cases, 185 notices were sent in the first phase and the remaining were forwarded in the second phase.

Consequently, due to incomplete addresses, the courier company only delivered 90 notices out of the 185 sent.

These notices were forwarded on the foundation of collected data from various third-party sources, however specific details in all these cases are missing, sources told.

In the second phase, the tax regulator found 83 rental income cases, however, only two of those were of unregistered individuals and fall under the purview of the tax broadening wing.

The tax regulators Directorate General of Broadening of Tax Base has been given legal cover under section 230-D of the Income Tax Ordinance (ITO).

However, its powers and sovereignty are controlled through notification in the official gazette.

PM’s aide stresses use of data to broaden tax base