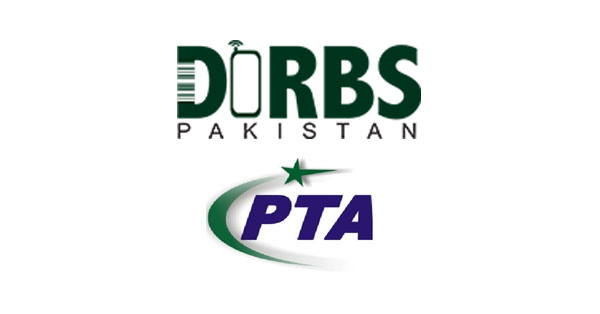 ISLAMABAD: The Pakistan Telecommunication Authority (PTA) on Thursday announced it had decided to extend the deadline for the implementation of Device Identification Registration and Blocking System (DIRBS) until further notice.

It said taking into consideration the requests from stakeholders and mobile device consumers and to raise further awareness for the general public, it had decided to extend the deadline.

The Senate Standing Committee on Information Technology and Telecommunication on Thursday had directed Pakistan Telecommunication Authority (PTA) to extend by one month its October 20, 2018 deadline for blocking unregistered mobile phones.

A meeting of the committee, chaired by Senator Rubina Khalid, discussed the message being circulated by the PTA which warned about blocking non-compliant mobile devices after October 20.

The committee sought more details and directed the PTA to extend the deadline by one month until the body understood the Device Identification, Registration and Blocking System (DIRBS) which was being introduced to curb illegal mobile phone imports.

Chairperson Khalid told the PTA to brief the committee on October 24 on the system, noting that the initiative would hurt the consumers.

The parliamentary panel raised questions as to why no action had been taken against dealers and importers and why the implementation of policy directives was delayed.

Committee members were of the view that not all the 150 million mobile phone users could understand the PTA message and afford the purchase of new phones.

Regarding DIRBS, they wanted to know how a system worth millions of rupees was purchased.

The Chairperson clarified that the committee endorsed the initiative but at the same time it was worried about the interest of mobile phone consumers. “The public is still confused about the IMEI issue and they need to be well-informed through a massive media campaign,” she remarked.

Giving a presentation, PTA Chairman/Member Finance Muhammad Naveed told the committee that the new mechanism had been established in order to ensure healthy growth of the mobile device eco-system in Pakistan.

He pointed out that the regulatory authority had informed consumers through the Short Messaging Service (SMS) regarding the method for registration of their cellular devices. A user could verify his/her handset’s International Mobile Equipment Identity (IMEI) number by sending a message to 8484 or on website www.dirbs.pta.gov.pk or by downloading the DIRBS Android mobile application from Google Play Store.

Naveed emphasised that the PTA finalised the policy after holding consultations with all stakeholders, adding the system facilitated legitimate device importers and mobile users and would improve the overall security situation.

In line with the Telecommunication Policy 2015, PTA developed the Device Identification Registration & Blocking System (DIRBS) for facilitation of the general public.

It shall ensure the use of legal mobile devices on Pakistani networks and improve the quality of mobile service to consumers.