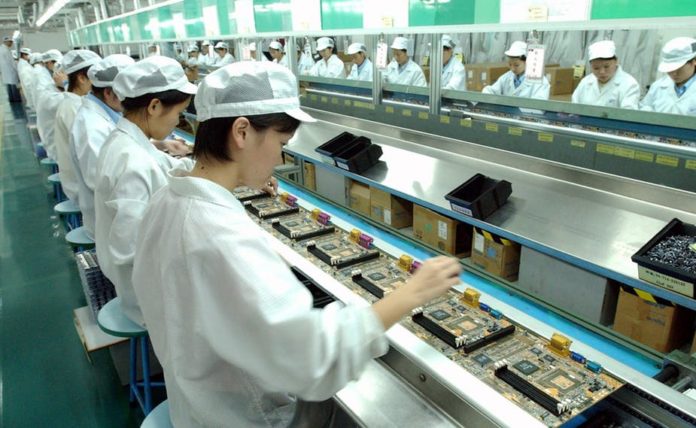 Profit growth in Chinese industrial enterprises slowed for a fifth month amid the ongoing US-China trade spat and a weakening domestic economy.

Industrial profits rose 4.1 per cent in September from a year earlier, versus a 9.2 per cent increase in August. Total profits for the month were 545.5 billion yuan ($78.6 billion), the National Bureau of Statistics said on Saturday.

“In the first nine months, 34 of 41 industrial sectors saw profit rising year-on-year,” the bureau said in a statement released with the data.

The official year-on-year growth rate for profits is increasingly being called into question this year for diverging from growth calculated from the nominal profit figures, which also come from the bureau.

FRANKFURT: Pfizer Inc and BioNTech have applied to the European drugs regulator for conditional authorization of their COVID-19 vaccine, following similar steps in the...
Read more
World Business News

LONDON: British department store retailer Debenhams is to start a liquidation process that will see its stores close and the potential loss of 12,000...
Read more
HEADLINES

The government has decided to leave the prices of petrol, kerosene, and light diesel unchanged till December 15, a notification issued by the Finance...
Read more
- Advertisment -

Pakistan’s IT exports, tech stocks set to boom in next decade:...