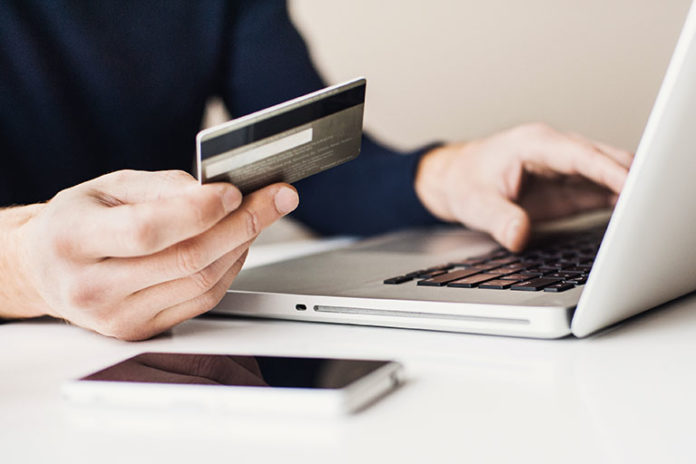 The facility launched in March this year in collaboration with the State Bank of Pakistan and 1Link has afforded the taxpayers the comfort of paying their tax within a space of five minutes at any time during the week by using the alternate delivery channels.

It may be added that before the launch of this facility, taxpayers had to go through five steps to pay taxes, including a visit to the National Bank of Pakistan or State Bank of Pakistan, while the time consumed in previous modes of payment often exceeded eight hours, starting from the preparation of payment slip ID to the availability of CPR. Now the payment time is reduced to merely five minutes.

The new facility lets the taxpayers pay their taxes through ATM and from their homes and offices not only in Pakistan but also from outside Pakistan by accessing their bank accounts online. The new facility is not merely providing ease of payment to taxpayers but also helping improve Pakistan’s ranking on the World Bank’s ease of doing business index and attracting local as well as foreign investment in the process.