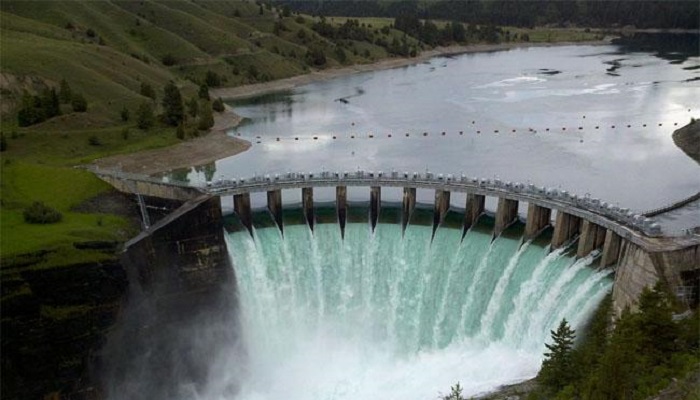 PESHAWAR: The Khyber-Pakhtunkhwa (KP) government will build a mega ‘Spat Gah’ hydropower project with a capacity of 496 megawatts in district Kohistan to provide inexpensive electricity to industrial, domestic and agriculture consumers.

“The KP energy department has completed a feasibility study of the proposed project that after completion would generate 496 MW affordable energy,” officials in KP Energy Department told APP on Monday.

The provincial government had already signed a memorandum of understanding (MoU) with Korean Hydro Nuclear Power (KHNP) Company here at Peshawar in this regard.

It would be constructed under public-private partnership mode. It merits to mention here that the project is located near Dasu in Kohistan district.

The memorandum of understanding (MoU) for initiating the project was signed by Secretary Energy and Power Muhammad Salim Khan and Chief Executive of the Korean company KHNP on November 6 last.

The project will be completed in 5 to 6 years