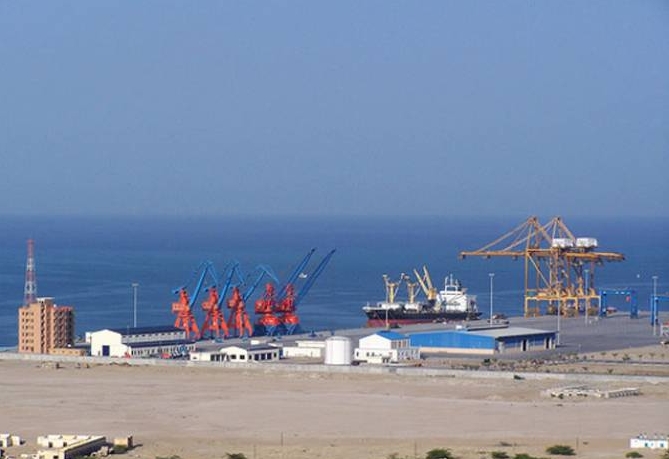 ISLAMABAD: As the Joint Coordination Committee (JCC) of China Pakistan Economic Corridor (CPEC) is scheduled to be held in Beijing next month, the Ministry of Planning and Development has called a CPEC review meeting today (Tuesday).

According to sources, the meeting would be the 57th progress review meeting of CPEC which would be chaired by Planning Minister Makhdoom Khusro Bakhtiar. The 56th meeting was held in September 2018.

Insiders claim that apart from reviewing the ongoing projects of CPEC, different ministries of the centre and provinces would submit new proposals for next JCC. The meeting is likely to approve some new projects in the agricultural and social sector for the same to be proposed in the JCC.

Earlier, a working group of CPEC had already identified areas for new projects and investments under CPEC, said the sources.

On November 15, the meetings of Joint Working Groups of Gwadar were held via video-conference. The meeting was co-chaired by Planning Secretary Zafar Hasan and Reform Commission of China’s National Development Director General Xia Qing. Officials from line ministries, provincial governments and embassies also attended the meetings.

During the said meeting, Zafar Hasan had informed the Chinese side that Pakistan wanted to work with China in new areas focusing on socio-economic development, cooperation in agriculture modernisation, value chains, and poverty alleviation.

He mentioned that a memorandum of understanding on socio-economic cooperation for JWG was approved during the visit of the prime minister. “Within the socio-economic development, the government is particularly focused on education, medical treatment, poverty alleviation, water supply and vocational training,” he had said.