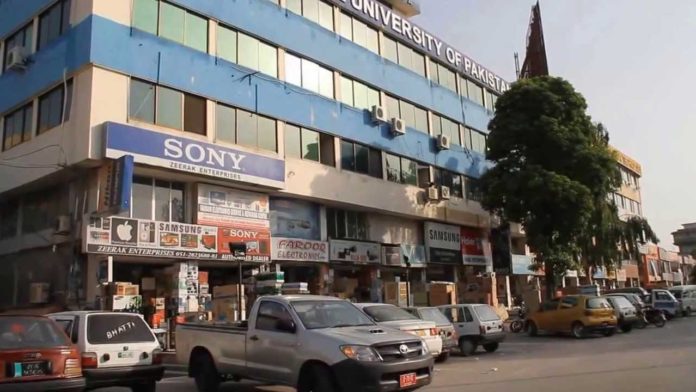 ISLAMABAD: Special Assistant to Prime Minister on CDA Affairs Ali Nawaz Awan said that the business community was playing an important role in the development of economy and steps would be taken to address their Capital Development Authority-related issues.

Ali Nawaz Awan said that issues pertaining to change of trade was important for the business community and CDA would make this process easier so that businessmen could evolve as per the current needs of the businesses.

He said the process of lease renewals of commercial plots would also be made easier in order to facilitate traders and industrialists, adding that the CDA Master Plan was being revisited to improve it in conformity with current needs.

Awan said the performance of CDA would be improved through automation while one window facility would be further improved to provide better services to the business community and citizens.

Speaking at the occasion, ICCI Senior Vice President Rafat Farid highlighted various issues of the business community that required the immediate attention of CDA. He said that the authority had promised to update the building bye-laws to meet the current needs of businesses, adding that the civic body should expedite the process without delay.

The visiting delegation said that CDA should revise the annual ground rent of industrial plots and make them affordable, adding that the lease renewal process of CDA was quite complicated which needed streamlining along with a revision of its rates.

The members of the delegation said that CDA had agreed in principle to allow construction of additional storeys in the markets, but was charging very high rates.