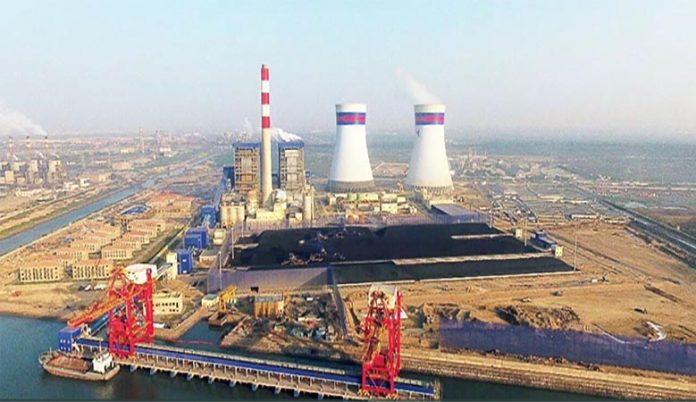 ISLAMABAD: Despite the federal government’s emphasis on kickstarting development activities at the identified special economic zones (SEZs) under the China Pakistan Economic Corridor (CPEC), the provincial governments are reportedly struggling to facilitate the SEZs with regard to the provision of utility services.

However, officials at the Board of Investment claim that electricity supply to the SEZs has already been arranged through 132 KV VAC Grid Station, adding that the relevant distribution company should provide the connections soon.

According to sources, SEZ Value Addition City Faisalabad was facing problems in getting a gas connection while M-3 Industrial City Faisalabad was unable to ensure the required electricity, as only 40MW were approved for the SEZ against the total requirement of 485MW.

Similarly, a request by the Punjab Industrial Estates Development and Management Company (PIEDMC) for the supply of gas to Quaid-e-Azam Apparel Park (QAAP), Sheikhupura, was still to be considered. The request was lying pending with different government departments/agencies.

Meanwhile, the decision to supply electricity to various units in Korangi Creek Industrial Park was yet to be taken while work on the Pakistan Telecommunication Company Limited (PTCL) network was still under progress.

The gas requirement of 3.5mmcfd for Khairpur Special Economic Zone (KSEZ) was denied by Sui Southern Gas Company (SSGC) after carrying out a survey on a report submitted to Sui Southern Gas Planning Department Hyderabad with regard to the possibility of a gas connection.

Moreover, gas connection to Bin Qasim Industrial Park was facing problems as the gas network was yet to be laid down. Power supply to Hattar Special Economic Zone, Phase VII, was also an issue, as power supply to the SEZ would be provided through various sources including 50MW through solar power; 70MW through hydropower (wheeling); and 345MW through the combined cycle power plant.

In addition to the above, Khyber Pakhtunkhwa Economic Zones Development and Management Company (KPEZDMC) would source electricity from Pakistan Electric Supply Company (PESCO). The issue of transfer of land to PESCO for the proposed grid station was still unresolved while Sui Northern Gas Pipeline Limited would conduct a survey (to asses if it is feasible or not feasible) for 40MMCFD of gas allocated for Hattar SEZ.

The over 4,500 acres M3 industrial estate was strategically located along M3 motorway keeping in view that Lahore, Karachi motorway of CPEC was just within a half an hour drive. The industrial surplus produced in this estate could be easily exported to Karachi, Gwadar, China and to the landlocked Central Asians States through reliable connectivity.

Though all plots available at SEZs in Faisalabad have been sold out to investors, provision of electricity, gas and other services to the locality was yet to be ensured by the Punjab government, said a source at the zone.

“Although Prime Minister Imran Khan lauded the performance of Punjab Chief Minister Usman Buzdar, we are witnessing a complete lack of governance in the province. The bureaucracy, which used to obey former chief minister Shahbaz Sharif, is apparently not taking the present government seriously. A company, which wants to establish its unit here, needs to wait for over 10 months to get an electricity connection,” said the insider, adding that the power and gas companies were also not cooperating with the new entrants at the zone.

“The plots at M3 Industrial Estate, which has been declared as SEZ, have been sold out to local firms or those in joint ventures with Chinese companies. A Chinese firm, which has joined hand with a local company to buy the land at the SEZ, was also uncertain about the commencement of its unit, as the firm may get the electricity connection in next 10 months,” said the source.