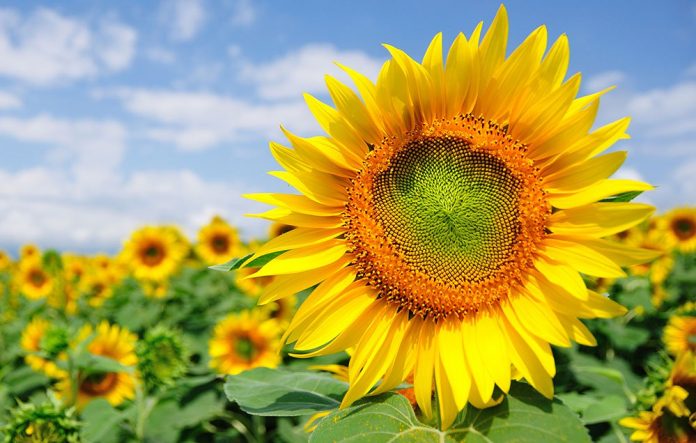 The government has announced a Rs5,000 per acre subsidy for sunflower farmers to meet the growing demand of edible oil in the country.

Punjab Agriculture Minister Malik Nauman Ahmed Langrial, while presiding over a seminar on the topic of profitable cultivation of sunflower, said that the province was facing a challenge to meet the requirements of edible oil for its inhabitants.

The minister noted that the farmers also seem reluctant to sow sunflower due to water scarcity. He informed that the country’s annual sunflower production was only 12pc and the government was annually spending a massive amount to import about 88pc of the edible oil.

“The subsidy would encourage the cultivation of edible oil in the country,” he added.