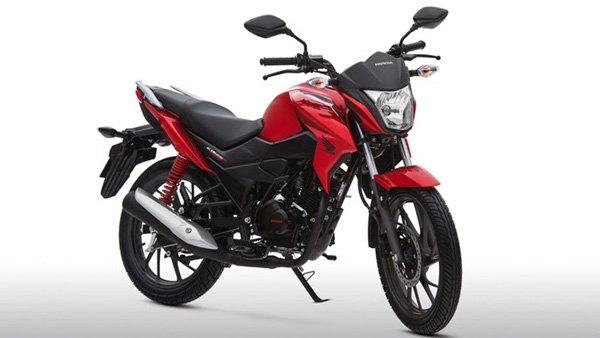 KARACHI: Atlas Honda Limited has launched the all-new Honda CB125F, which is a third variant in sporty CB series after Honda CB150F and Honda CB250F.

Responding to aspirations of motorcycle enthusiasts around the country, Atlas Honda launched this new variant on Friday during the performance awards ceremony for its high performing dealerships.

CB125F is available in red, blue and black regular colours, red and black special edition variants for customers along with an exclusive white colour variant for institutional customers.

The motorcycle has been approved by the Engineering Development Board (EDB) of Ministry of Industries and Production and Pakistan Standards and Quality Control Authority (PSQCA) of the Ministry of Science and Technology.

“A 125cc sports bike with self-start and alloy rims was a long-demanded product by the customers and we have been requesting the company to develop such a model. This new bike is evidence of the company’s focus on customer’s demand,” said one of the dealers.