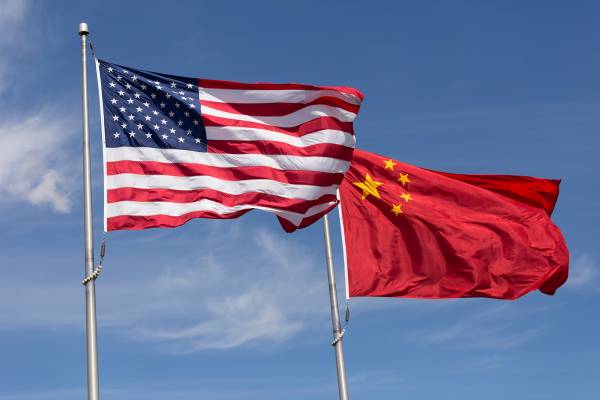 BEIJING: China and the United States made progress during their recent trade talks over structural issues such as forced technology transfers and intellectual property rights, China’s commerce ministry said on Thursday.

The three-day talks in Beijing that wrapped up on Wednesday were the first face-to-face negotiations since US President Donald Trump and his Chinese counterpart Xi Jinping met in Buenos Aires and agreed on a 90-day truce in a trade war.

This week’s talks were lengthy because both sides were serious and honest, the ministry’s spokesman Gao Feng told reporters.