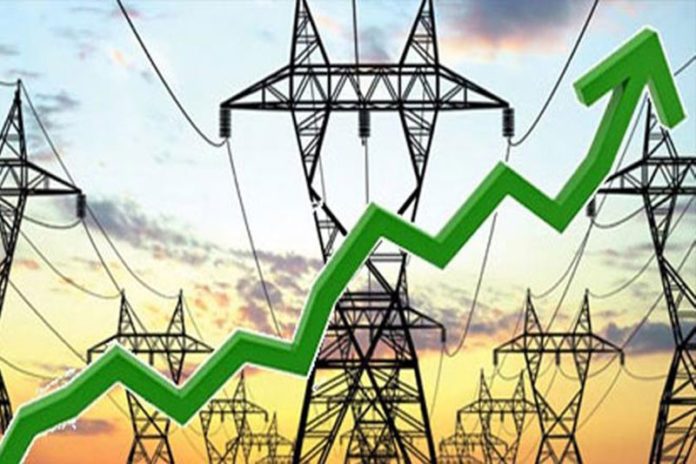 NEPRA has approved 57 paisa per unit hike in the power tariff on account of fuel price adjustment for the month of December 2018. The said raise in the power price would not be applicable to the power consumers of K-Electric as well as those who use 300 units or less in a month.

According to the NEPRA officials, increase in electricity price for December was mainly because power plants were not supplied liquefied natural gas (LNG) from 6th to 30th December 2018. If the power plants had been provided with LNG, more than Rs5 billion could have been saved, thy added.

The Central Power Purchasing Agency (CPPA) officials were of the view that power plants could not run on LNG owing to the absence of the commodity, adding that the trains carrying coal met with regular delays while delays in the clearance process at ports was also among the reasons behind the power tariff hike.

According to details, CPPA, in an application on behalf of distribution companies, proposed NEPRA to increase Rs0.6356/kWh over the reference fuel charges i-e, Rs5.8619/kWh for the month of December 2018. NEPRA had called a hearing on Wednesday (23rd January) at its headquarters to consider the proposed adjustment.

NEPRA, through a public notice, had invited all the interested/affected parties to raise written/oral objections as permissible under the law.

The CPPA, in its application, advocated the stance of distribution companies that although power consumers were charged with Rs5.86/unit, the actual expenditures registered for generation of power during the month of December 2018 was Rs6.49/unit.

Pursuant to Section 31 (7) of the NEPRA Act (XL of 1997) and the mechanism for monthly fuel price adjustment prescribed by the authority in the tariff determinations of DISCOs, the authority has to review and revise the approved tariff on account of any variations in the fuel charges on a monthly basis.