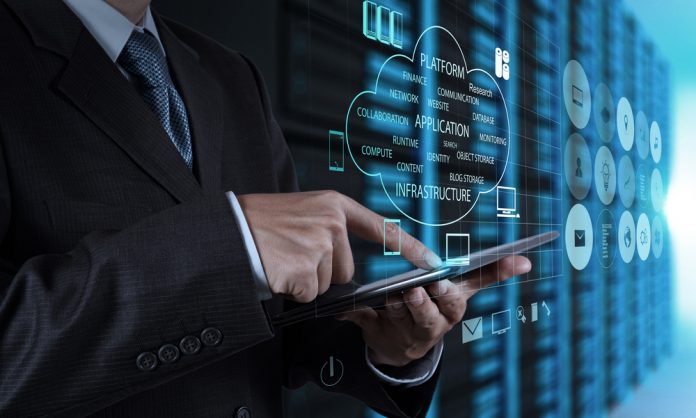 ISLAMABAD: Entrepreneurs from the IT sector have urged the government to establish an ‘IT Technology Zone’ in Islamabad, as it would pave the way for enhanced IT exports.

In a sector-specific meeting, organised by the Islamabad Chamber of Commerce and Industry, the entrepreneurs highlighted many issues that needed urgent attention of the government.

The meeting, held to discuss the plight of local IT sector, was co-chaired by ICCI President Ahmed Hassan Moughal and ICCI IT and Telecom Committee Chairman Syed Asad Haider.

The entrepreneurs pointed out that South Korea had agreed in 2016 to build an IT park in Chak Shehzad, Islamabad, on an area of 45-acre costing over Rs9 billion, however, “no progress was made on the project so far”.

They urged the government to establish a ‘technology zone’ with a clustered environment for IT sector in Islamabad so that IT exports could be facilitated.

They deplored that Pakistan Software Export Promotion Board (PSEPB) was not playing its due role in promoting soft exports and called upon the government to induct private sector in its management to improve its performance.

The IT experts said that the government has imposed heavy duties on the import of discrete components of hardware, terming it “a major hurdle in the growth of the IT industry”. They added that under-invoicing was another major issue for the IT sector that should be addressed by the government.

It was highlighted during the meeting that tender designs of PPRA rules were discouraging the participation of local IT vendors in bids. The entrepreneurs stressed that the government should formulate such rules that benefit the indigenous IT and computer industry, adding that tax regime was unfavorable for the IT industry and should be revised.

Addressing the meeting, ICCI President Ahmed Hassan Moughal said with better focus and friendly policies, India’s IT and IT-enabled service industry has grown to $167 billion in 2017-18 while its IT exports increased to $126 billion in 2018. On the other hand, he lamented, Pakistan’s IT industry’s exports only crossed the $1 billion mark in 2017-18.