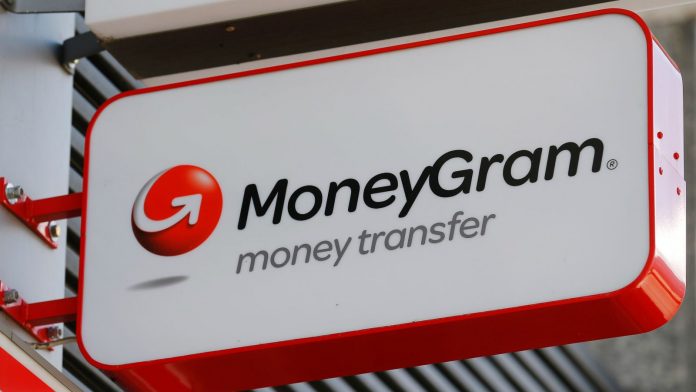 HOUSTON: MoneyGram International Inc is exploring strategic alternatives, including a sale of the money transfer company, a year after a U.S. government panel nixed its $1.2 billion sale to China’s Ant Financial, people familiar with the matter said on Friday.

The Dallas-based company’s shares have lost 83 percent of their value since the deal with Ant Financial collapsed in January 2018. In November, the company had to grapple with a $125 million financial penalty from U.S. regulators for failing to crack down on fraudulent money transfers.

MoneyGram shares closed up 10.6 percent at $2.29 on Friday, for a market capitalization of $127.4 million, after reports on MoneyGram’s exploration of a potential sale.

MoneyGram is also working to restructure its debt pile, which totalled $902.8 million as of the end of September and comes due next year, the sources said. The company has more than $80 million available from an undrawn credit line.

The company, whose largest shareholder is private-equity firm Thomas H. Lee Partners LP and which employs more than 2,900 people globally, had about $200 million in cash at the end of September.

MoneyGram’s debt restructuring efforts are initially focused on addressing a covenant tied to its credit line, the sources said. The company is seeking more time to meet the terms of that covenant, by pushing out a March deadline it faces, the sources added.

In addition, the company hopes to extend the maturity on its roughly $900 million loan, the sources said. Without any action, that debt would soon become “current” for accounting purposes and potentially trigger jitters among MoneyGram’s creditors and shareholders, the sources said.

A spokeswoman for MoneyGram, which has agents at roughly 350,000 outlets in more than 200 countries and territories, declined to comment on the company’s sale process while reiterating that the firm is focused on refinancing its debt.

The sources cautioned that a sale of the company is not certain and asked not to be identified because the deliberations are confidential.

In November, Holmes said, “We always entertain discussions,” in response to an analyst’s question about whether MoneyGram was seeking a buyer.

MoneyGram, which has to contend with “junk” credit ratings, is also exploring raising additional money in the form of preferred equity that would sit above shareholders and below lenders for the purposes of repayment in a restructuring, the sources added.

An agreement in November with the U.S. Justice Department on extending a deferred prosecution agreement related to MoneyGram’s anti-fraud failures allowed the company to begin focusing on refinancing its debt, Holmes said during the company’s third-quarter earnings call.

Among MoneyGram’s most significant setbacks over the past two years was its failed merger with Ant Financial, in a deal to be acquired for $18 per share. The Committee on Foreign Investment in the United States blocked the deal on national security grounds.

ROLLING OUT A MOBILE APP

Money-transfer companies have traditionally endeavoured to operate outlets in as many locations as possible to allow customers to wire cash anywhere in the world. Customers are often workers sending remittances to families living far away.

MoneyGram is currently rolling out a mobile app and transaction alerts through text messages and emails to give customers options beyond brick-and-mortar locations.

In addition, the company has started spending more money on spotting suspicious wire transfers, which includes collecting identification from customers on nearly every transaction as opposed to just larger ones. The higher standard has helped eliminate fraud but also resulted in lost revenue.