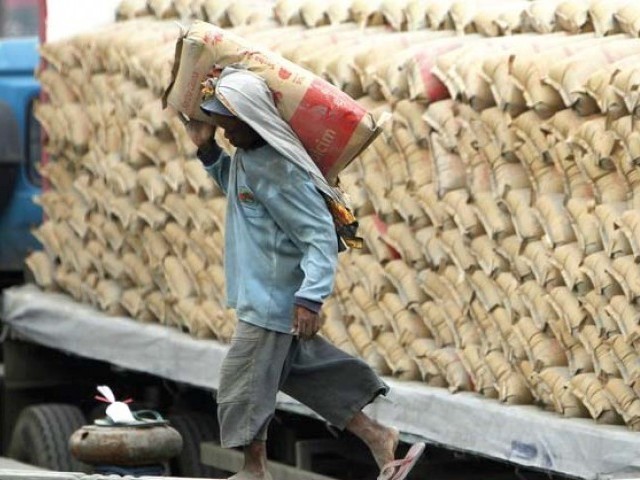 For the first time this fiscal year, the domestic consumption posted nominal decline in the south as well, while the downslide in the northern region of the country continued unabated.

Cement despatches in the first seven months of this fiscal stood at 26.765 million tonnes, which was only 1.67pc higher than the despatches of 26.325 million tonnes achieved during the same period of last year.