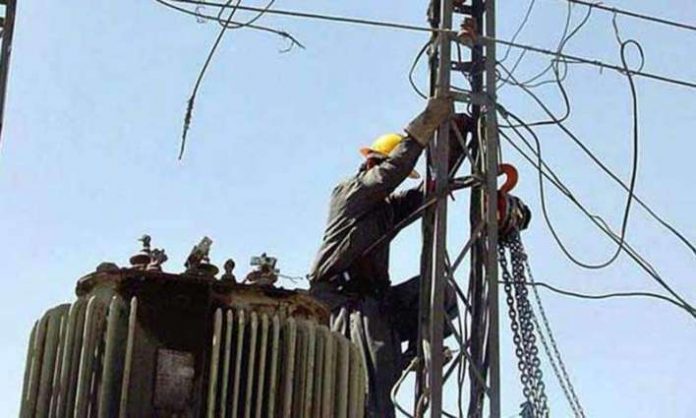 According to the PESCO spokesman, as many as 266 direct hooks were removed, while power supply from 20 transformers was disconnected due to nonpayment.

“Drive against illegal use of electricity and direct hooks will continue,” the spokesman said, adding that owing to power pilferage, PESCO not only had to face financial losses but also had to deal with the excessive load on the distribution system.