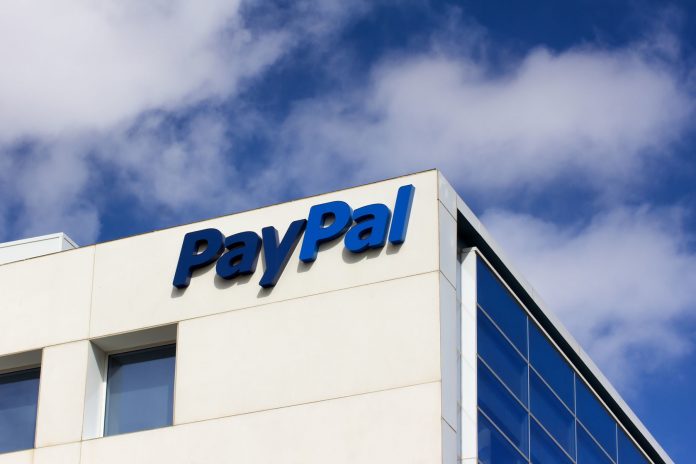 PESHAWAR: Finance Minister Asad Umar said on Monday that the government is in reality “chasing” PayPal, the online payment behemoth, instead of the other way round, a local media outlet reported.

While speaking at the Sarhad Chamber of Commerce and Industry in Peshawar, Finance Minister rebuffed reports that the government is hindering PayPal’s entry into the Pakistan market.

When asked whether the ministry or any other federal institution was opposing PayPal expanding its operations into Pakistan, he stated, “What you’ve been told about PayPal is completely wrong.”

He added, “PayPal is neither stuck at my desk, nor the State Bank, nor any other government institution. The situation is actually reverse. We are (actually) chasing PayPal. I took this even though this issue is not directly related to me.”

Umar explained that he was aware of PayPal being a fantastic source for the employment of the country’s youth who work from their homes.

“The non-availability of PayPal or any other effective online payment system causes them a lot of problems,” he said. “This is why I took the initiative myself and had a message sent to the PayPal chief executive officer and told him that, ‘This is such an important issue, if you want, I can fly to the US myself and meet you’. We have made contact with them and initiated a dialogue with them.”

He said apart from PayPal, he is working on another online payment system.

“After PayPal, the second (biggest online payment system) in the world is AliPay, whose subsidiary is Ant Financial.

Ant Financial has acquired the majority shares of Telenor Bank, which previously used to be Tameer Bank.

In my talks with them, they have assured me that among their first few projects will be an online payment system. So that (is also on the table) but we will keep on chasing PayPal as well,” stated the finance minister.