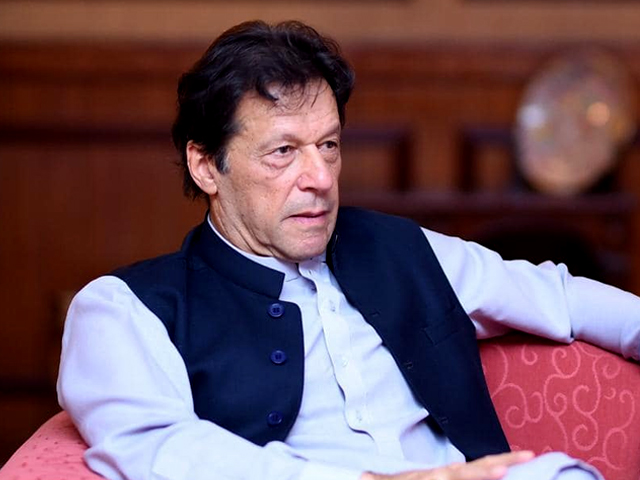 Presiding over a meeting in Islamabad, the prime minister accorded approval in principle to draft the Strategic Economic Framework between Pakistan and Turkey.

PM Khan directed the ministries concerned to vigorously pursue this framework and put in place strong institutional arrangements for its implementation, once finalised.

Finance Minister Asad Umar informed the meeting that the structure would serve as an overarching strategic policy framework between the two countries integrating all facets of existing bilateral economic cooperation into a single platform.

On February 12, a meeting of the Committee on Pak-Turkey Strategic Economic Framework, chaired by Asad Umar, had reviewed progress on the formation of the proposed framework. Energy Division Minister Omar Ayub Khan, Advisor to Prime Minister on Commerce Abdul Razzaq Dawood and the privatisation minister had attended the meeting.

The Economic Affairs Division secretary had given a detailed briefing and shared with the meeting the proposals from various ministries and divisions. Important among them was a proposal of the Ministry of Commerce with regard to enhancing trade through free trade agreements and easing of customs procedures by both sides.