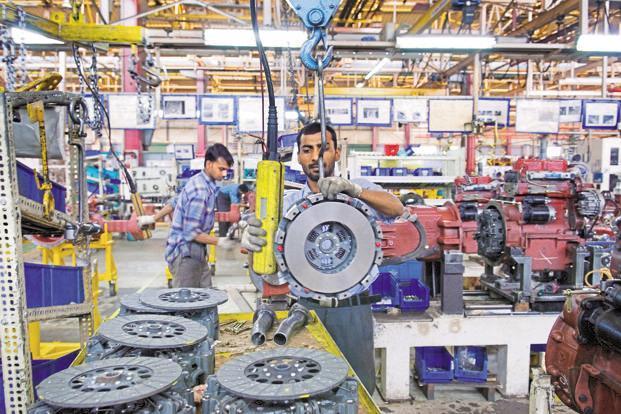 NEW DELHI: Billions of dollars of pre-election spending by the Indian government and political parties in the next two months is unlikely to stop the nation’s economy from slowing further, economists said.

Asia’s third-largest economy lost momentum in the final quarter of 2018, as the annual rate of growth slipped to 6.6pc, much lower than expected and the slowest pace in five quarters.

But the worst may not be over.

Prime Minister Narendra Modi, who will be seeking a second term in elections due to be held by May, in an interim budget last month introduced populist spending measures worth 1.8 trillion rupees ($25.37 billion) and modest tax cuts in the current fiscal year ending March 31 in an attempt to win the votes of farmers and the urban middle class. That is on top of additional spending at state government level.

The political parties are also likely to spend nearly INR500 billion during the election campaign, according to estimates of CMS, a Delhi-based think tank.

But weakening global growth, rising oil prices in recent weeks, slowing growth in government spending on infrastructure and delays in investment decisions because of uncertainty about who will form the next government could more than offset the extra election-related spending.

An expected deceleration in economic growth in major economies around the world, including China and the United States, is expected to hurt trade growth.

“We don’t expect any election-spend related upside to growth for the next two quarters,” said Soumya Kanti Ghosh, chief economist at State Bank of India, the country’s largest state-run bank.

He said there was an overall slowdown in consumption and government spending on infrastructure and that this could continue until the September quarter. Ghosh is forecasting economic growth could decline to 6.2pc in the January-March quarter and below 6pc in the June quarter.

The government has played down the risks to the economy.