OGRA approves up to Rs151 per MMBTU increase in gas prices 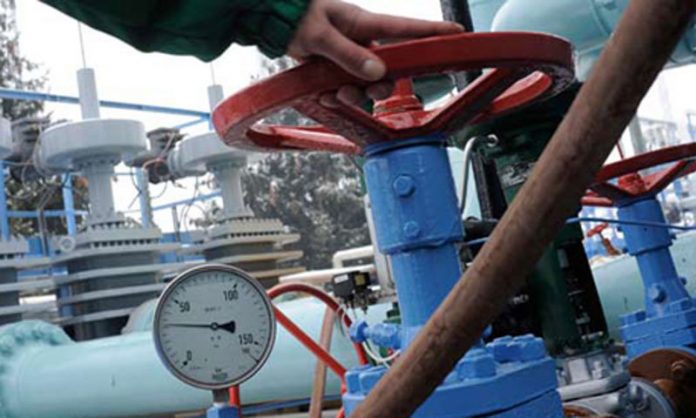 ISLAMABAD: As the issue of excessive and inflated bills to gas consumers remains unresolved, Oil and Gas Regulatory Authority (OGRA) has now approved an increase in gas prices by up to Rs151 per Million British Thermal Unit, it was learnt on Thursday.

The authority made this approval after completing the necessary hearing processes that were initiated after the applications of Sui Northern Gas Pipelines Limited (SNGPL) and Sui Southern Gas Company Limited (SSGCL).

OGRA has sent its decision on gas tariff increase to the federal government for further approval prior to issuance of the notification.

Document available with Pakistan Today disclosed that OGRA has approved Rs151/MMBTU increase in the gas tariff of SNGPL while a raise of Rs70/MMBTU has been approved for SSGCL.

The federal government, on 27th September 2018, had refrained from passing on complete gas tariff hike to the consumers. The hike was recommended by OGRA for current financial year.

Due to the government’s decision, both state-owned gas companies (SNGPL and SSGCL) submitted applications with OGRA, seeking review in gas prices. The gas companies advocated that the federal government should either pass on complete tariff hike or it should give subsidy to offset the impact.

Furthermore, they said if the federal government does not approve subsidy, then the gas companies would face revenue shortfall of approximately Rs170 billion.

It is pertinent to mention that Prime Minister Imran Khan on Tuesday directed the gas authorities to return the additional payments received from consumers and to take action against those responsible for dispatching inflated gas bills.

He had issued the directives while chairing a high-level meeting regarding excessive bills in Islamabad. The meeting was informed that the initial inquiry found that excessive gas bills were sent to 30pc gas consumers.

The premier directed the authorities to probe the matter further in order to bring out the facts. He said that people should be kept aware of the details of this matter.

Earlier this month, inflated gas bills were sent to consumers across the country which drew criticism from consumers who decried the excessive burden being placed on the masses by the incumbent government. Following the backlash, the prime minister took notice of the incident and ordered the formation of an inquiry committee. Subsequently, a four-member committee had been constituted to look into the matter in depth.