‘Pakistan Post to be transformed into profitable entity soon’ 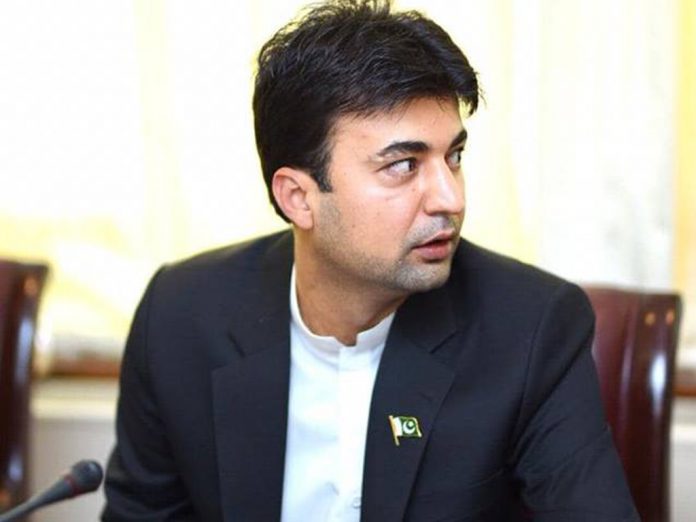 ISLAMABAD: Federal Minister for Postal Services Murad Saeed on Monday told Senate that Pakistan Post would soon be converted into a profitable entity.

He apprised the Senate that Pakistan Post was facing a fiscal deficit of Rs52 billion, adding that the deficit was being supplemented with a ratio of 12.5pc per year.

The minister said despite of many hurdles, his team was taking necessary steps to bring Pakistan Post at par with other private courier services.

“We have made electronic money order system more efficient in last four months,” he stated, adding that Pakistan Post was now heading toward e-commerce.

Pakistan Post had increased the number of ‘E-Sahulat franchises’ up to 15,000 across the country with the help of National Database Registration Authority, he said.

Saeed claimed that owing to the radical steps taken by the ministry, the revenue of the department had increased up to 212pc.

“Pakistan Post has a huge network across the country and due to its vast infrastructure, private courier services are seeking help from it,” he underlined.

Senator Nauman Wazir drew the attention of the House toward a move to covert Pakistan Post into a regulatory authority.

To this, the minister said the issue was under discussion since 2005. “There is a dire need to regulate this sector and the issue had been debated in both the Houses and even had come under the cabinet discussion but was deferred due to some apprehensions,” he added.

Showing reservations on the appointing Pakistan Post director general as head of the proposed regulatory authority, he said it would be a conflict of interest and therefore, someone else should be given a chance to regulate the affairs of the national postal services.