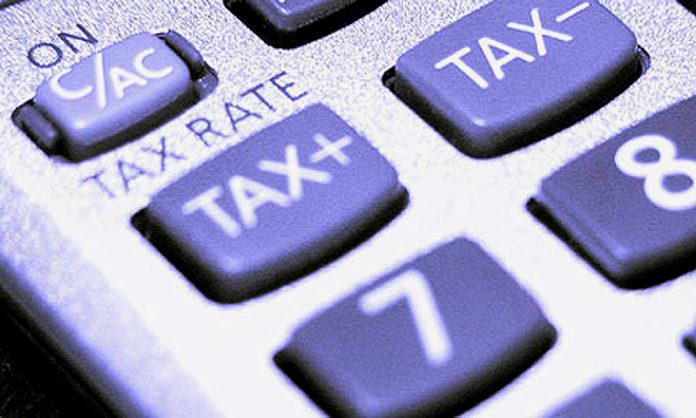 ISLAMABAD: Foreign assets can be liquidated and repatriated to Pakistan if they are deposited into a bank account or invested in Pakistan Banao Certificate or in foreign currency denominated bonds under the proposed amnesty scheme of the government, it was learnt on Monday.

Finding no other solution other than allowing the inclusion of grey economy in the tax net for economic revival, the government is all set to introduce new amnesty scheme wherein the suggested rate of tax would range from one per cent to 15pc, said sources.

According to details, the recently appointed finance adviser Dr Abdul Hafeez Shaikh has asked the Federal Board of Revenue to prepare an amended draft on the proposed amnesty scheme, which would be presented before the federal cabinet for final approval.

Sources said that the PM’s advisor on finance was against some terms and conditions, tax rate and slabs, which were already suggested in the draft of Asad Umar’s amnesty scheme.

They said that the terms and conditions, as well as the tax rate, are likely to be relaxed for the declaration of benami assets and for bringing the foreign assets to the country.

If FBR prepares the summary of amnesty scheme, there are chances that the scheme can be a part of the next federal cabinet meeting, sources said.

They also informed that this amnesty scheme would be implemented through the carrot and stick policy which would increase employment opportunities and would also help eliminate poverty from the country.

Sources said that government had conceived the amnesty scheme apparently because business activities in the country had come to a standstill. In order to increase the business activities and to document the economy, instead of only generating funds, the government would introduce the said scheme, which would be formulated before the completion of International Monetary Fund’s expected bailout programme.