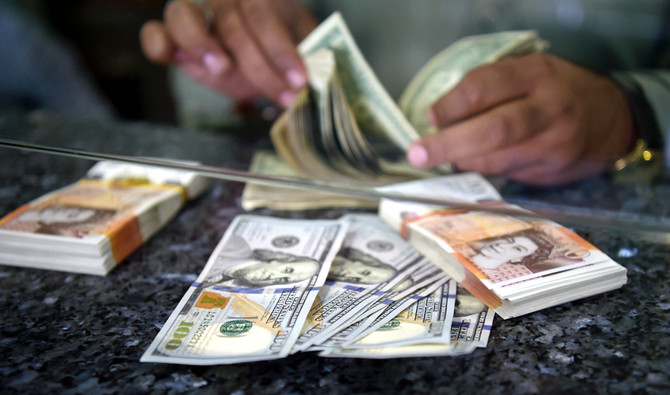 The operations arm of Pakistan Customs has taken vigorous actions to counter the illicit movement of currency, which is the primary tool used for money laundering and moving proceeds of crime in and out of the country.

According to a statement issued by the department on Saturday, the current lead taken by Customs Operations – Federal Board of Revenue and the effective control measures implemented by the enforcement collectorates against currency smuggling has led to record seizures of approximately Rs450 million during July 2018 to April 2019, as compared to the seizures of Rs150 million in the corresponding period last year, exhibiting an increase of more than 200pc.

During the current year, more than 30 people have been arrested for currency smuggling, with ongoing investigations to unearth their domestic/international linkages.

Currency Declaration System (CDS) has been implemented at international entry/exit points, which has been recently upgraded and linked with the Federal Investigation Agency database. During January to April 2019, the CDS has captured currency declarations of around $20 million by incoming/outgoing passengers.

Further, suspected travellers are being targeted by accessing the FIA database. In the same spirit, baggage/vehicle scanners have been installed at Torkham, Chaman and Taftan border stations for passenger and cargo screening.

To continue this momentum, a new Directorate of Cross Border Currency Movement (CBCM) has recently been established under Directorate General (I & I-Customs), through Customs General Order (CGO) 04/2019 dated 06.05.2019 which has defined its charter and scope of functions such as analysis and profiling of currency seizures/declarations, suspected banking transactions, maintenance of seizure database and sharing of currency seizure cases with other LEAs, institution of money laundering cases emanating from suspicious banking transactions and investigation and prosecution of cases under AML Act, 2010, Customs Act, 1969 and CrPC.

Under the said order, the guidelines have also been provided to the investigative officers for improving investigations such as investigation of accused/arrested person(s) association with any religious/political/social organization or group(s), travel history, past criminal record, professional history, etc., along with the motive/linkages of each currency smuggling case with any of the associated offence, identification of involvement of any foreign networks other than trans-national terrorist networks in the seizures data.