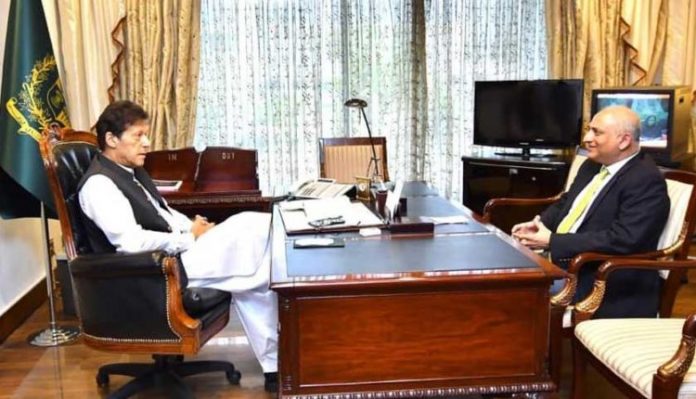 Prime Minister Imran Khan said on Monday that the provision of all possible facilities to local and foreign investors was among the government’s top priorities.

Talking to Board of Investment (BOI) Chairman Haroon Sharif in Islamabad, he said that the promotion of investment was imperative for the economic progress of the country.

Sharif had earlier briefed the prime minister on the steps taken to facilitate the business community.

It is pertinent to mention that Advisor to Prime Minister on Finance Abdul Hafeez Sheikh had announced on Sunday the terms and conditions mutually agreed upon between the International Monetary Fund (IMF) and the government of Pakistan.

Talking in a programme of Pakistan Television (PTV), he said that a board consisting IMF members would now authorise the finalisation of the agreement.

“Pakistan has lost 50pc of its reserves in the last two years; last year the export and import differential was worth $20 billion,” the PM’s advisor had stated.

Shaikh then elaborated on the IMF’s role in helping member countries during times of economic turmoil.

“We will be getting $6 billion from the IMF in three years; we see great advantages in reaching out to the global financial body,” he added.

LAHORE: Punjab Chief Minister Sardar Usman Buzdar has approved the establishment of three national parks in Punjab. In a tweet on Friday, Special Assistant to the...
Read more