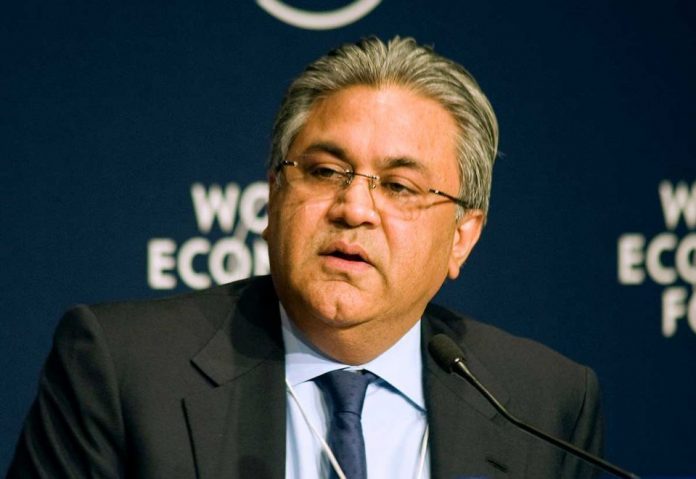 LONDON: Arif Naqvi, the Pakistani founder of collapsed private equity firm Abraaj Group, has been released from custody after meeting bail conditions including the payment of a 15 million pound ($19 million) security, a court official said.

Naqvi was being held at Wandsworth Prison in London after he was arrested in April in connection with charges he faces in the United States of defrauding investors including the Bill & Melinda Gates Foundation.

“These past weeks have been an extremely challenging time for Mr Naqvi and his family,” said a statement released on Naqvi’s behalf via a PR firm.

“He maintains his innocence, and he fully expects to be cleared of any charges. Mr. Naqvi has repeatedly stated his commitment to be a positive force in resolving this situation for all stakeholders.”

A London court ruled on May 3 that Naqvi would be able to leave custody if he met his bail conditions, including the payment of 15 million pounds and an additional surety of 650,000 pounds.

The conditions also included a requirement to surrender his Pakistani passport, to wear an electronic tag and to remain under 24-hour curfew at an address given to the court, a prosecution spokesman said at the time.

A court official said on Wednesday that Naqvi was released late on Tuesday after the bail conditions were met.

Naqvi is required to appear again at Westminster Magistrates Court on June 12, the court official said.

Abraaj, once the Middle East and North Africa’s biggest buyout fund, began to unravel after a row with investors over the use of money in a $1 billion healthcare fund.