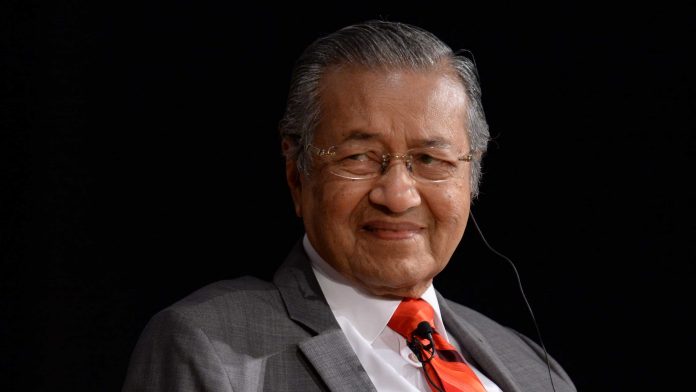 TOKYO: East Asia should consider a common regional trading currency based on gold to promote commerce, and free the region from relying on dollar transactions, Malaysia’s prime minister said on Thursday.

Mohamad Mahathir said the proposed currency could be used for regional trade, but would not replace national currencies for use at the domestic level.

“In the Far East if you want to come together, we should start with a common trading currency, not to be used locally but for the purpose of settling of trade,” he said at the Future of Asia forum in Tokyo.

“At the moment we have to depend upon the US dollar but the US dollar is also not stable. So the currency that we propose should be based on gold because gold is much more stable,” he added.

He said the exchange rate of the regional currency would “relate to” the performance of individual countries and would help harmonise regional trade.

“That way we know much we owe, we know how much have to pay, in the currency of east Asia.”

Mahathir, who is serving his second term in office after storming to a shock election victory last year, has a reputation as something of a financial maverick.

In 1998, he defied international experts and imposed capital controls to shield the economy amid a regional financial crisis, and he is a longtime critic of currency trading.