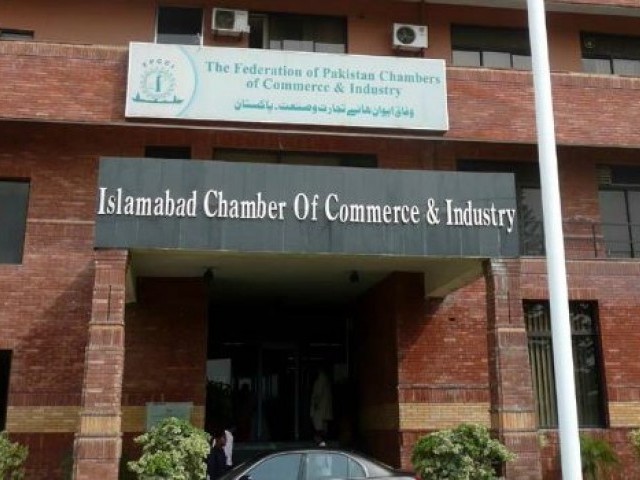 ISLAMABAD: The Islamabad Chamber of Commerce & Industry (ICCI) termed the first annual budget presented by the Pakistan Tehreek-e-Insaf government as “quite taxing and burdensome for the business community as well as for the common man” as it has further enhanced many taxes besides abolishing tax exemptions.

ICCI President Ahmed Hassan Moughal said that the budget has abolished zero-rating facility for five export-oriented industries, which would enhance their production cost and make exports uncompetitive in the international market.

He said that Pakistan badly needed to improve its volume of exports in order to revive the economy, but doing away with zero-rating for the export-oriented sector would thwart all efforts to enhance exports.

Moughal said that sugar, ghee and cooking oil were the items of daily use for common man, but the government has enhanced sales tax on sugar from 8pc to 17pc and imposed 17pc federal excise duty on ghee/cooking oil which would directly impact the masses.

He said that the government also enhanced taxes on some other items, including sugary drinks, juices and home appliances, which would further add to the problems of the public.

The ICCI president said that an increase in taxes on cement, steel and marble industries would hurt the construction industry as well as the poor people, adding that additional burden has been put on the people as sales tax on services has been expanded while income tax threshold has been reduced from 1.2 million to 0.6 million for salaried class and 0.4 million for non-salaried class.

He said the government has significantly increased the advance tax on dealers and commission agents for issuance or renewal of licences, which was unjustified. He urged the government to reconsider this increase.

The ICCI president also lauded some positive measures announced by the government in the budget. He said exemptions of customs duty on raw material/industrial inputs have been given to pharma, health, paper, packaging, textile and other industries that would facilitate the growth of industrial activities.

He said exemption of CD on more than 1,650 raw materials/industrial inputs would boost industrial growth, adding that some tax exemptions for cottage industry would promote this important sector.

He said streamlining of the sales tax registration process, setting up of a refund settlement company to resolve refunds issues, introduction of business registration scheme, separation of audit and assessment functions and removal of a ban on filers for purchase of property were the measures that would prove beneficial for the economy.