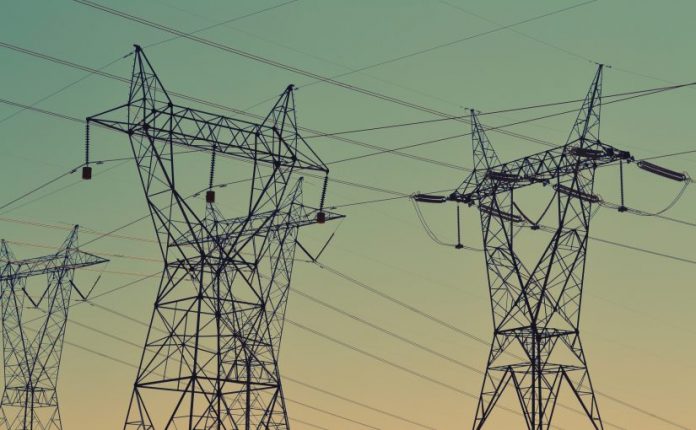 LAHORE: The National Transmission and Despatch Company (NTDC), in collaboration with Mehran University of Engineering and Technology (MUET), Jamshoro, has planned to adopt modern technology to monitor, supervise and secure 500 and 220kV transmission lines towers in the southern region.

The NTDC spokesman said that MUET’s telecom department has developed a Remote Monitoring and Intrusion Detection System, based on hardware and software along with a CCTV camera.

He said the system would help control the theft of towers and transmission line material.

“A GSM technology based CCTV camera will be installed on transmission line towers which will ring an alarm to the control room immediately in case of any intrusion around the tower. The surveillance system will be energized through solar power system.”

The spokesman said that a demonstration was performed by the MUET team on tower location No. 428 of 500kV Dadu-Jamshoro transmission line and the surveillance system responded successfully.

The research and development (R&D) department of MUET and NTDC will further improve the monitoring system keeping in view NTDC’s transmission network, he said, adding that the same arrangement can also be used for pollution studies and tower stability with minor modifications.

After the demonstration, the NTDC managing director met Jamshoro’s senior superintendent of police and appreciated the security staff for their continuous efforts in apprehending the culprits involved in the theft of towers and transmission line material.