No increase in power tariff for consumers using up to 300 units: minister 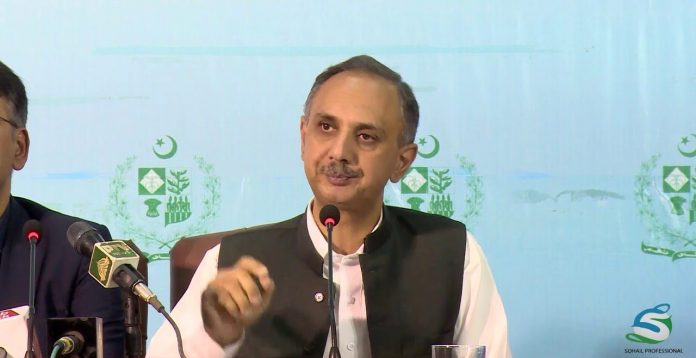 ISLAMABAD: Power Division Minister Omar Ayub Khan said on Saturday that there would be no increase in tariff for the domestic electricity consumers using up to 300 units per month.

“This segment accounts for 75 per cent of the total consumers,” he said while speaking at a press conference in Islamabad.

He said for consumers using above 300 units, there would be a 50 per cent rise, which was of the increase recommended by the National Electric Power Regulatory Authority (NEPRA).

“We have reduced the proposed increase to half as we don’t intend to overburden the consumers.”

He said the tariff would be valid for a period of 15 months, after which it would be out of the system and there would only be regular fuel adjustments for the consumers.

He said the Pakistan Tehreek-e-Insaf government had given a 54 per cent subsidy to the tube-well consumers. “We are giving such protections to facilitate the agricultural sector,” he added.

Omay Ayub Khan blamed the previous government of Pakistan Muslim League-Nawaz for not enhancing the power tariff despite NEPRA’s determination.

The same facilities, he said, have also been upheld for the export-oriented industries.

“All this is being done according to the directions of Prime Minister Imran Khan. Consultations were made with the Ministry of Finance and other departments concerned,” he added.

The minister said currently, there was zero load-shedding on around 80pc feeders, while teams were working on the remaining 20pc feeders to end the menace. He said teams have been constituted to check over-billing to consumers.