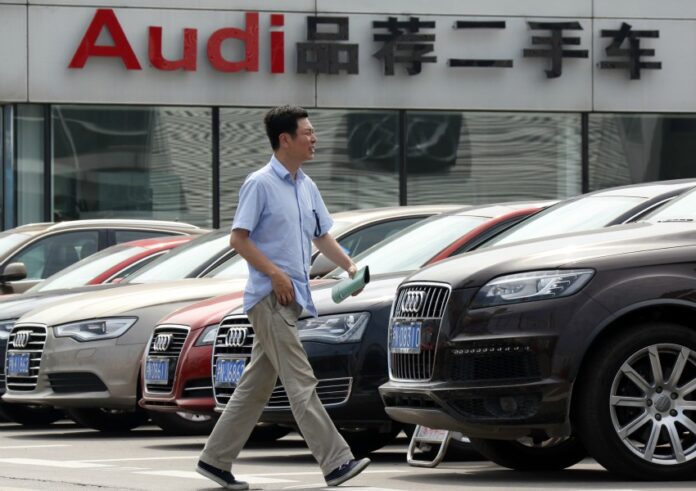 CHANGCHUN: The Sino-German auto joint venture FAW-Volkswagen said a record 311,871 Audi vehicles were sold in China in the first half of 2019, up 2.1pc year-on-year.

Among domestically made models, sales of the A6L registered a total 46,281 units from January to June, while the average monthly sales of the A4L exceeded 14,000 units.

Imported cars also maintained high growth rates. A total of 1,957 units of Audi Sport were sold in June, a month-on-month increase of 116pc.

The company said Audi will roll out new models such as e-tron and Q8 in the second half of the year, and strengthen cooperation with Baidu, Tencent and Alibaba on fields including automatic driving.