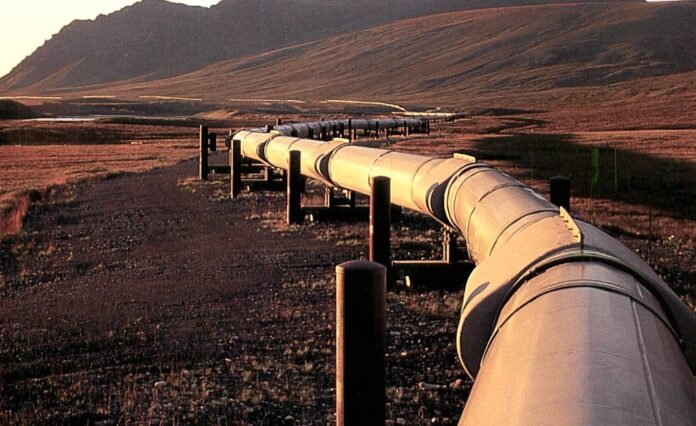 Pakistani and Turkmen experts are set to meet next month to review arrangements and finalise modalities for the groundbreaking of the Pakistan-section of TAPI gas pipeline, scheduled to be performed in Chaman in October 2019, Radio Pakistan reported on Monday.

“A meeting between the experts of the two countries is scheduled to be held in August,” an official of Petroleum Division confirmed.

He said Pakistan is determined to commence practical work on its section of the multi-billion dollar Turkmenistan-Afghanistan-Pakistan-India (TAPI) gas pipeline project in order to complete it within the stipulated timeframe.

“Turkmenistan has already completed the construction work on its section, while Afghanistan had performed the groundbreaking of the project last year,” he informed. “Pakistan had recently signed the Host Government Agreement with Turkmenistan and would lay the gas pipeline on its section from Chaman to Multan via Quetta and Dera Ismail Khan.”

Under the project, a 56-inch diameter 1,680-kilometre pipeline, having a capacity to flow 3.2 billion cubic feet per day (bcfd) gas, would be laid from Turkmenistan through Afghanistan and Pakistan up to Pak-India border by the year 2020.

As per the TAPI agreement, Pakistan and India would be provided 1.325bcfd gas each while Afghanistan would be getting a share of 0.5bcfd gas.

The project consists of two phases. In the first phase, there would be a free flow of gas in the pipeline which would be completed at an estimated cost of $5 to $6 billion, while in the second phase, compressor stations would be installed at a cost of $1.9 to $2 billion.

Commenting on the progress made on the project so far in Pakistan, the official said, “A technical consultant has been appointed for the project while the Front End Engineering and Design (FEED) has been completed.”