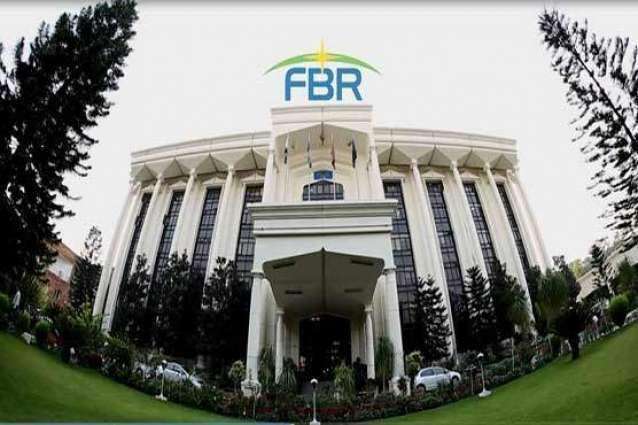 ISLAMABAD: The Pakistan Tehreek-e-Insaf (PTI) government, in its first year in power, has failed miserably in achieving the revenue target of Rs4.39 trillion.

The Federal Board of Revenue collected Rs3.84 trillion in the fiscal year 2018-19, depicting a shortfall of Rs556 billion.

As per the sources, the tax department actually collected Rs3.8 trillion in taxes, while it included Rs42 billion, which was collected through the tax amnesty scheme, in its overall revenue statistics.

This is the highest shortfall that the FBR has witnessed in recent years. The department had collected Rs3.75 trillion in 2017-18, with a shortfall of Rs184 billion.

Meanwhile, in order to fulfil the International Monetary Fund (IMF) condition, the government has set Rs5.55 trillion revenue target for the fiscal year 2019-20.

Sources said that it is impossible for the tax department to collect Rs5.55 trillion despite the fact that the government had imposed around Rs600 billion worth new taxes in the budget, besides ending Rs300 billion worth exemptions.

An FBR official, on the condition of anonymity, told this scribe that the department would apprehend “influential tax evaders” during the ongoing year.

“Instead of paying taxes, they (evaders) are inciting other businessmen to stage protests against the government,” he stated. “They have to pay taxes, otherwise the department will apprehend them as we have the record of every person.”

The official said that high-end restaurants in Islamabad were not paying taxes to the government despite collecting 17pc general sales tax from the customers.

“We have introduced a new law and we have ended their input claim. Form this year on, they have to pay 7.5pc GSP on the collected money,” he added.