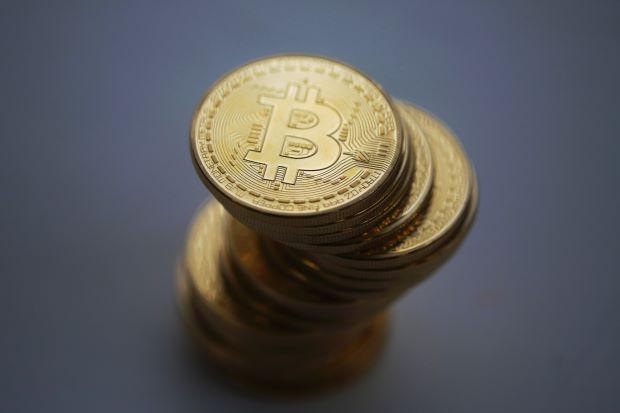 LONDON: Bitcoin dipped almost 8pc on Thursday, extending losses the day after US Federal Reserve Chairman Jerome Powell called for a halt to Facebook’s Libra cryptocurrency project until concerns ranging from privacy to money-laundering were addressed.

The original cryptocurrency initially fell 7.7pc to $11,164 in early morning trade, following a 3.8pc slide on Wednesday after Powell’s testimony on monetary policy before the US House of Representatives Financial Services Committee. It was last down 4.5pc.

Other major cryptocurrencies, including Ethereum and XRP’s Ripple fell by similar levels.

“This is a direct response to the Powell testimony and comments on Facebook’s Libra and the implications that could have for the entire cryptocurrency space,” said Craig Erlam, senior market analyst at FX trading platform OANDA.

“Libra raises many serious concerns regarding privacy, money laundering, consumer protection and financial stability,” Powell told the committee, adding that he did not think the project could proceed unless those concerns were addressed.

Other traders said the moves fitted within the pattern of bitcoin’s recent volatility, where double-digit intra-day price moves have been common.

The biggest coin climbed nearly 55pc in nine days after Facebook unveiled its plans for Libra on June 18, touching an 18-month high of nearly $14,000. The project has boosted hopes that cryptocurrencies could gain wider acceptance.