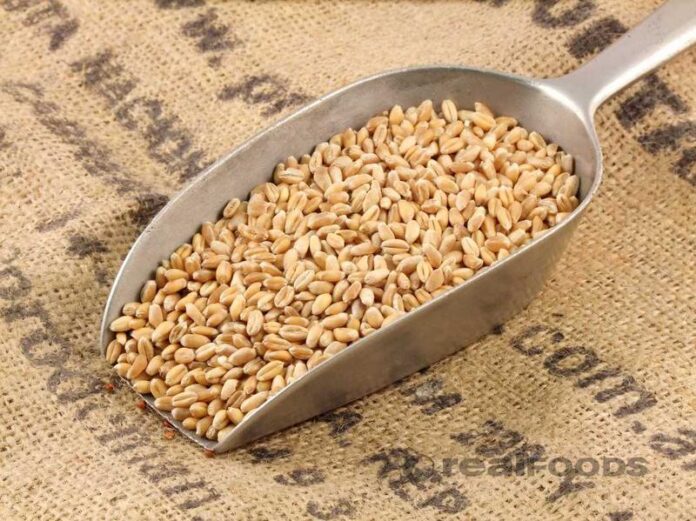 ISLAMABAD: As the price hike in wheat products remains a source of concern for the general public, the Competition Commission of Pakistan (CCP) has launched a study on wheat flour to check the unfair competition in the flour milling industry as well as to determine the mechanism for price hike.

The study launched by CCP is also aimed at examining the growing prices of wheat products and the initiatives taken by the tax collecting body to tap the resources from undocumented wheat flour chain.

The draft study by CCP has highlighted that ‘wheat flour’ is not only undocumented and informal, but it also promotes unfair competition in the market.

The study has pointed out that the traditional bread made with wheat flour is a major source of food for the country’s inhabitants, as the average monthly consumption expenditure on wheat and wheat flour is 13 per cent, out of the 17pc spent on cereals.

“Wheat enjoys a higher weight in an average household budget. This makes wheat flour a sensitive commodity. Price changes and availability has a positive or negative impact on consumers, especially on the poor sections of the society,” the CCP noted. “At the same time, the demand for wheat-related food items is growing, including baked bread, cereals, cookies, cakes, crackers, pasta, macaroni, etc.”

The study revealed that the Pakistan Standards and Quality Control Authority has not devised a standard for wheat flour.

“Although the wheat flour chain apparently seems to be a heavily competitive industry, the market activities indicate possible anti-competitive conduct that a trade association must avoid,” the CCP stated. “In a competitive market-based economy, the trade associations are an important stakeholder; the members of associations suffer due to price-fixing of intermediate inputs or face predatory pricing, boycott etc.”

Therefore, the trade associations can provide useful information about anti-competitive activity to the competition agency, it said.

“At associations’ meetings and gatherings, a conscious attempt should be made to refrain from discussion of sensitive issues that eventually lead to cartel formation,” the CCP suggested.

The commission said that the government should not involve in price negotiation with Pakistan Flour Mills Association (PFMA) and should fix a price of this essential commodity based on independent analysis of market situation.

“A review of the regulatory framework indicates that the present system of wheat procurement and quota has generated excess production capacity owing to which ‘ghost mills’ have propped.

“This system is expensive and has inefficiencies; as a result its positive impact on both farmers and consumers – for whom the whole system is designed – is questionable in the present day circumstances.”

The CCP has suggested that the outdated laws and rules made to control production and distribution do not facilitate and encourage establishment of modern mills, adding that they (laws) cannot optimise the role of the private sector engaged in the flour milling.

The CCP called for a revamp in policies, governance system and institutions that shape the market.

“Besides natural constraints in increasing wheat produce, a number of factors reduce effective competition such as the farm level constraints, farm to market constraints and limited wheat storage capacity in the country that would meet the international quality standards.”

The CCP highlighted that the government has to take into consideration the grain markets’ infrastructure too, as all types of infrastructure need overhaul, may it be legal, administrative or relating to provision of sewerage, waste management and water supply.