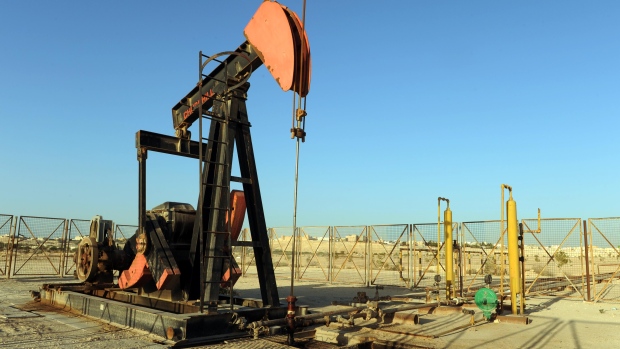 The company completed 707 line kilometres of 2D and 620 sq. km. of 3D seismic surveys during the period under review.

With a portfolio of 42 exploration licences, the company has the largest exploration acreage in Pakistan, covering 23 per cent of the total awarded acreage as of March 31, 2019.

Currently, all production volumes are being realised from onshore areas of Pakistan, however, the company also has working interests in offshore exploration blocks.

During the period under review, technical and financial evaluation for the hiring of engineers and procurement and construction contractors for Nashpa compression project has been completed.

Regarding Dhok Hussain development project, installation work with respect to gas processing facilities has been completed and supply of gas is subject to laying of gas pipeline by SNGPL.

Likewise, up-gradation of plant facilities at Mela field and laying of gas pipeline to Nashpa plant for LPG and Natural Gas Liquid extraction are in progress and Mela project is anticipated to be completed in December 2019.

OGDCL’s production strategy is aimed at intensifying field development activities, completion of ongoing development projects and utilization of the latest production techniques to maintain and optimize oil and gas output. The company, during the nine-month period, contributed around 45pc and 29pc to country’s total oil and gas production respectively.