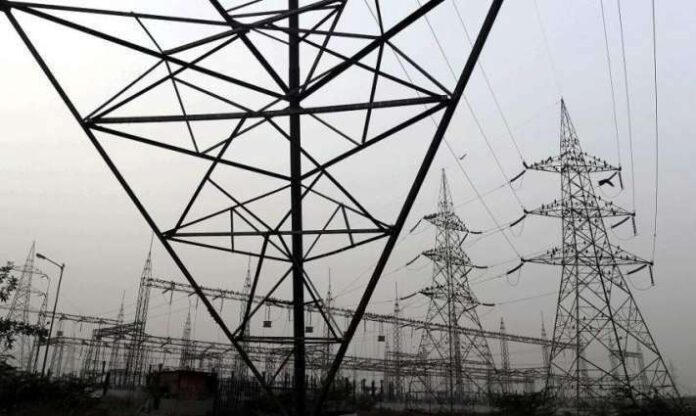 According to sources, the FIA has arrested three more officials of IESCO and recovered three bogus bank stamps from them.

They said that FIA’s anti-corruption circle has obtained two-day physical remand of the accused, namely Waqas, Asif and Abid.

Two of the arrested people work with IESCO as account assistant and commercial assistant, sources confirmed. However, the main culprits, owing to their higher positions, still remain at large, they added.

“The clearance and verification of all bogus scrolls were done through Khalid Mahmood. These cleared and reconciled bogus scrolls, as well as fake bank statements, were then forwarded to the IESCO online system.”

Sources further said that the Securities and Exchange Commission of Pakistan (SECP) had not taken notice of this embezzlement even after examining the financial statement of the IESCO.