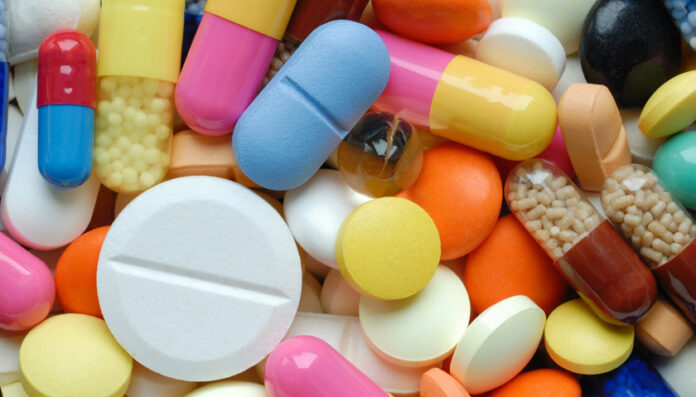 ISLAMABAD: The Competition Commission of Pakistan (CCP), while setting aside its show-cause notice issued to Pharma Bureau for prima facie cartelization, has warned that the pharmaceutical sector is under its watch and any collusive or anti-competitive activity shall be dealt with strictly.

“In yet another instance of impartial and unbiased enforcement, the CCP’s bench has set aside the findings of its enquiry in the matter of alleged violation of Section 4 of the Competition Act, 2010 by the Pharma Bureau,” said a statement issued by the commission.

Pharma Bureau is an association and representative body of more than 20 multinational pharmaceutical companies. In 2016, CCP took suo motu notice and conducted an inquiry into allegations published in national dailies that a number of multinational pharmaceutical companies working have increased prices of a range of medicines up to 300pc at the behest of the Pharma Bureau.

CCP enquiry team also inspected the Pharma Bureau’s Karachi office and as a result of search and inspection, relevant material was impounded.

On the enquiry’s recommendations, a show-cause notice was issued to the Pharma Bureau. The CCP enquiry team found that Pharma Bureau and its member undertakings appear to have been involved in sharing of strategic data and commercially sensitive information, providing continuous updates and comprehensive overview of prices, costs, profits, demands and the industry as a whole, which have been used to deliberate upon and prepare recommendations, suggestions, directions and agreements on increase in prices of various pharmaceutical products by multinational pharmaceutical companies through the forum of Pharma Bureau in violation of Section 4 of the Competition Act.

The enquiry report also found that Pharma Bureau and its member undertakings appear to have been engaged in demanding across the board increases in prices and operating in a collusive and cooperative manner to influence the pricing policies and have also engaged in discussions on prices from time to time.

During the hearings, the CCP inquiry team could not substantiate the allegations published in national dailies and its inquiry report.

The CCP order stated that Pharma Bureau cannot be held to have violated Section 4 of the Act by taking any decision which has the object or effect of preventing, restricting or reducing competition within the relevant market. The order also stated that the importance of undertakings and associations remaining vigilant as to the threat of potential collusion and other anti-competitive practices.

CCP bench reiterated that the commission remains vigilant against all forms of collusion and cartelization that may take place in any market, including the pharmaceutical sector. These anti-competitive activities affect not just the market players but the general public as well. Whenever the commission becomes aware of any such anti-competitive activities, it will spare no effort to take the violators to task.