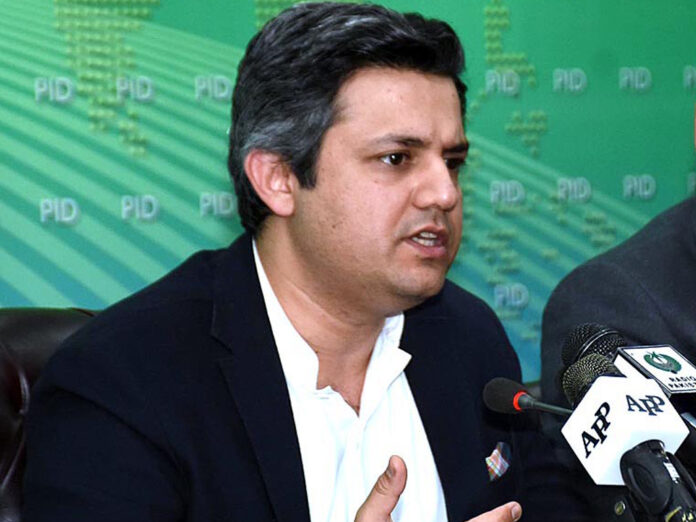 ISLAMABAD: Economic Affairs Minister Hammad Azhar informed media on Friday that the government is successfully maintaining the current account deficit (CoD), hoping that the country would completely overcome the deficit in the near future.

He said that the priority of the government is now towards the contraction of fiscal deficit so that the country’s economic stability and growth could be ensured.

Replying to a question, the minister said that the next Financial Action Task Force (FATF) meeting would be held in Bangkok, Thailand, and Pakistan would participate in the meeting with full preparation.

“It’s not probable that Pakistan would be included in the FATF blacklist,” he stated. “India has tried every scheme against Pakistan but has failed every time. Pakistan is a responsible country and would always keep up with the international community.”

“I strongly believe that a vibrant capital market is important to mobilize resources and support the economic development of the region,” he maintained.

The two-day forum, held with the theme ‘CAREC Capital Markets: Fostering Stronger Cross-Border Cooperation’, was co-organised by the Security and Exchange Commission Pakistan (SECP) and the Asian Development Bank (ADB).

The minister stressed the need for organising such events to ensure closer regional cooperation, saying that this forum is the first step towards gradual integration of capital markets in the CAREC region.

“We talk about cooperation; the ideal scenario to formalise it would be to have, for example, a memorandum of understanding among capital market regulators. And for this, I suggest that the CAREC Secretariat should play its role and help the member countries to formulate such arrangements,” the minister stated.

He said the government wants to modernise the regulation of local capital and in this regard, cooperation is needed from the Central Asian countries.

This forum underscored the need to evolve strong and meaningful cooperation among capital markets in the CAREC region.